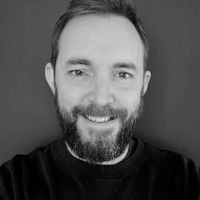 Michael Gove is set to achieve what John Prescott tried but ultimately failed to do back in 2006 – to enshrine design requirements for all new development in law.

The legislation put forward by the Levelling Up and Regeneration Bill would require all Local Authorities to prepare overarching design codes to inform the future development of their area, with further provisions to enable micro level street or site-specific coding to be given Supplementary Planning Document status and therefore more planning weight as part of the development plan.

The NPPF and NMDC define design codes as being mainly illustrated documents that describe what is expected of new development in clear visual and numerical terms. On the face of it, this offers the reassuring prospect of more clarity and certainty in the planning system, with the potential for LPAs to set out their expectations on what form development should take from the outset rather than through (sometimes) prolonged negotiations.

The Bill also seeks to empower local communities with the chance to become more engaged in the planning system, with talk of a democratic process that could involve voting procedures to help agree on the content of design codes for individual streets and neighbourhoods.

The principles of this are laudable and local communities should of course have a meaningful involvement in shaping their environment. It offers the potential for LPAs to more easily achieve environmental targets by requiring specific materials and construction methods. As we emerge from the pandemic there is also the opportunity for LPAs to revaluate the spatial makeup of their area, protect and enhance what makes it unique and ensure that the wellbeing of communities is prioritised through strong placemaking principles.

The flip side of this might be the risk of clogging up or slowing the plan-making process further, resulting from inefficiencies in a ‘street voting’ system, and then the potential for only a minority to be engaged with harder to reach communities remaining absent or disenfranchised from the process. The subjectivity of design and what is deemed acceptable or ‘beautiful’ may once again prove contentious and divisive.

Design codes are not a new concept and much of the country’s suburban streets stand as testament to the efficiencies of standardised Victorian, Georgian and Edwardian domestic architectural styles, guided by pattern books. They also promote social and democratic principles including the right to a front door, defensible space, privacy, daylight, ventilation and security. And a feeling of belonging and collective ownership for a street, local green space or neighbourhood.

Prince Charles’ and Michael Gove’s favoured Poundbury is a great example of how to create a successful community, based on these same principles. It is interesting that Gove’s recent rhetoric suggests that it has been a success story primarily due to its neo-classical aesthetic ‘sneered at by modernist architects’, rather than as a result of its simple, street-based structure.  This misses the point that Poundbury’s success is actually based on a sound set of urban design principles; appearance alone would not be sufficient to support its thriving community.

The various permutations of the London Plan have provided consistent overarching design coding over almost two decades, including many of these same principles, as well as other important metrics such as units per core, space standards, floor to ceiling heights and dual aspect. The National Design Guide itself draws on long established urban design principles of context, layout, form, scale, appearance, materials, landscape.

So, while the concept of design codes is nothing new and there is much evidence in recent development across the country, most notably in London, of the value they bring to guiding high quality and successful buildings and places; the step change brought about by the Bill is two-fold. First, the legal requirement of LPAs to consider and publish what they deem to be good design for their area and secondly, the added weight given to good design through the production of supplementary design documents.

The wording of part (2) to New Section 15F caveats that not ‘every type of development or every aspect of design’ are required to be covered by design requirements and so some degree of flexibility and room for innovation or architectural quirks may remain – this is important too. However, the overarching legal requirement to ensure good design is delivered remains, which can only be a good thing for the future of our streets, neighbourhoods and cities.

While the concept of design codes is nothing new and there is much evidence in recent development across the country, most notably in London, of the value they bring to guiding high quality and successful buildings and places; the step change brought about by the Bill is two-fold. First, the legal requirement of LPAs to consider and publish what they deem to be good design for their area and secondly, the added weight given to good design through the production of supplementary design documents. 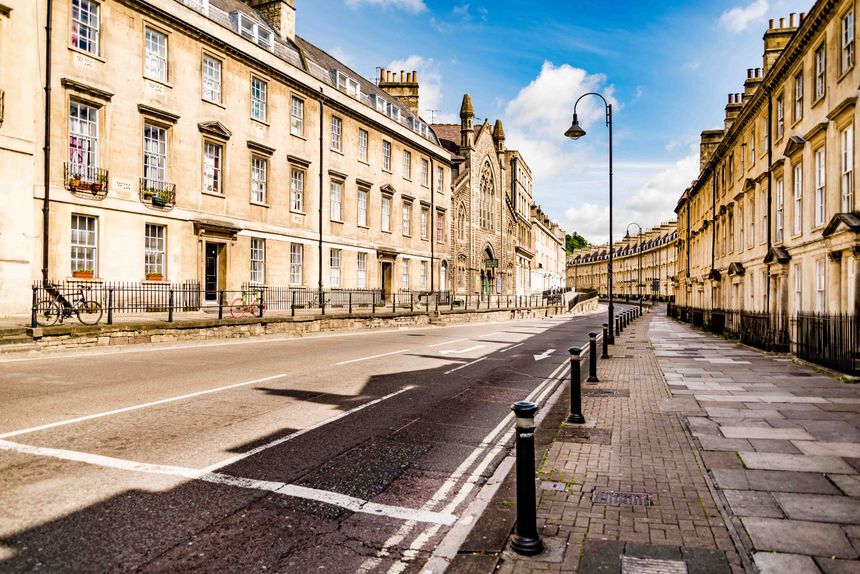