It seems like quite a long time since I last wrote one of these posts. And if I'm honest, there's been little in the way of a decent excuse - plenty has happened over the course of the last few months that has (or will) affect the rating world in some form or another. Indeed, I've been spoiled for choice. Whether it's the Exeter Museum Upper Tribunal decision, which asks us to reconsider how we should value some public undertakings, or the Cardtronics Supreme Court decision, better known as the ATM case, which sets down some important thoughts around the “landlord/lodger” principle. Equally, I could have written down some ideas on the current COVID crisis and whether the effects of the lockdown can easily flow into rating valuations.

However, regardless of how important those developments might be to rating practice in the here and now, I can’t escape the fact that there are more important questions being asked of the system itself. And it seems obvious that the answers to those questions will have a far more fundamental effect on rating than the rest combined. The system that emerges as a result may bear little resemblance to the one that we, and the Courts and Tribunals, are currently grappling with.

The world has changed. We are all slowly getting used to life with COVID-19 and it goes without saying that times are unprecedented. And whilst rating has in the past been criticised for inhabiting a world of its own, it is clear that even it will need to grapple with the “new normal”.

In that spirit, we have over the course of the last few months witnessed the rating system used as one of the key tools in delivering a suite of ambitious and far reaching emergency measures intended to support businesses navigate the worst of the lockdown. These are initiatives that it was intended to have to deal with and it has in many ways stepped up to the challenge.

However, whilst undoubtedly ambitious in scope, a line was drawn in the sand back in March and as a consequence a great many businesses were left wanting. Many of the properties owned or occupied by struggling businesses failed to meet the thresholds for those measures and by a poor twist of fate, the businesses that tended to remain fairly quiet about the rating system, and its alleged failings, were the ones who now bore the brunt of a new unfairness.

And so rating continues to garner criticism from many quarters above and beyond that which it has suffered over the last few years. I should add that much of this criticism is entirely justified.

On Wednesday, the Chancellor stood to address the country, setting out his plans for the next stage of the recovery as the nation cautiously emerges from lockdown. And with all the noise in the media, it seemed inevitable that the rating system would once again feature. And yet it did not come to pass. The Chancellor was noticeably quiet on the system, resisting even a passing nod to the Fundamental Review that is expected to get underway over the summer.

What should we read into this silence? Certainly that there seems to be little appetite for sweeping intervention in the short term beyond that which they have already delivered. A significant number of business have now been exempted from rates until at least April 2021 and perhaps the rating system can be expected to cope with correcting any further manifest unfairness suffered by those still with a liability through existing appeal and relief measures.

Regardless, the Fundamental Review will soon be upon us and businesses will be hoping for something far more material when the government announces its findings in the autumn.

The Review’s objectives are clear enough:

These objectives are achievable and while I do not advocate abolishing the current system, the interventions required should not be underestimated. And they will come at cost. I’ve written before about what form reform should take. In simple terms, my suggestion comprises five key elements:

Most importantly, we need a Revaluation. The postponement of the 2021 Revaluation, whilst a necessary evil in the circumstances, will bring with it unintended consequences. The longer government delays, the more property values fall will out of step with the real world. Trust in the system will wain and criticism will increase in equal measure. Government needs to grasp the nettle, start Revaluation ball rolling again and in the meantime make a number of much needed changes to the system swiftly and decisively.

These objectives are achievable and while I do not advocate abolishing the current system, the interventions required should not be underestimated. 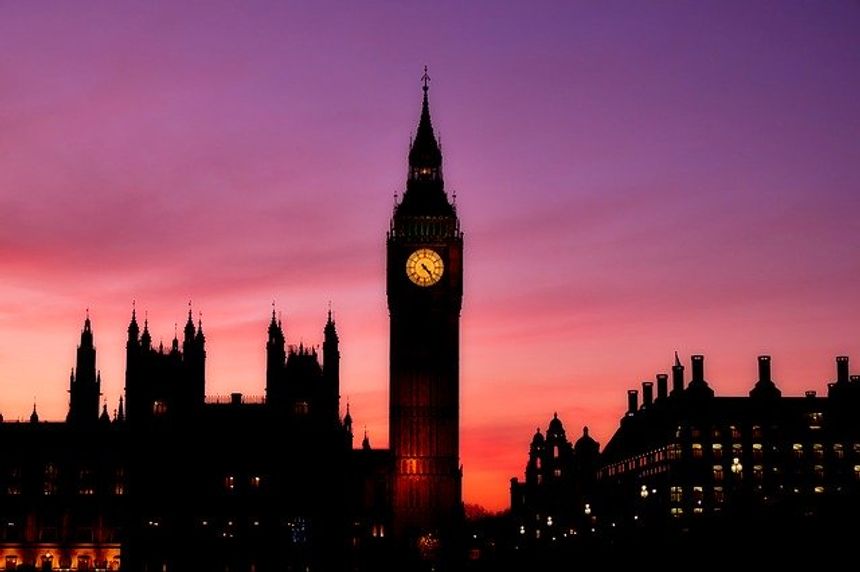