Today the Supreme Court rejected an appeal by the Valuation Office Agency challenging the decision of the Court of Appeal (November 2018), who decided that ATMs should not be separately assessed for business rates. This decision is one of the most momentous for the world of rating in recent times, and was a landmark victory for those supermarket operators who have been seeking the removal of separate rating assessments for cash points in their stores.

The decision of the Court of Appeal effectively removed £496m of historic rates liability from the ‘host’ retailers including several major supermarkets (Tesco, Sainsbury and the Co-operative).

The matter turns on which party, either the retailer or the card operator, retains ‘paramount control’ over the site of the ATM. Paramount Control in rating law is a matter of fact and degree. If the decision is that the retailer retain Paramount Control, then the site or floor area of the cash machine will be subsumed into the retailer’s floor area in common with the shop floor value. If the area of the ATM is not mainly controlled by the retailer a separate assessment will apply and this will in all cases mean a much higher liability for rates for the small amount of floor space used by the cash machine. The average rates payable for an ATM in England and Wales is believed to be £4,000 per annum.

The ramifications of a decision in favour of the appellant Valuation Officer could mean a reduction in cash points within shops or within the retail frontages.

The Supreme Court decision upholding the decision of the Court of Appeal is a landmark victory for those supermarket operators who have been seeking the removal of separate rating assessments for cash points in their stores. The Supreme Court asked two questions:

In answering the questions in turn, Lord Carnwath has decided that whilst the sites are capable of separate occupation, it was the retailer rather than the ATM operator remained in rateable occupation and so the site could correctly form part of the wider food store assessment. This is because the presence of the ATM furthered the retailer’s own activities.

The issue of ‘Paramount Control’, where no party has exclusive use of a particular area of business area, is a familiar one in rating law. Each case will need to be treated on its merits and the Supreme Court decision clarifies matters not just in relation to cash machines but other types of business use including coin machines, photographic kiosks, click and collect boxes, coffee stands, market hall stalls and quayside access at ports.

This is a landmark decision for supermarkets and retailers who have been concerned that the average rates for a site cost hosting an ATM is disproportionately high at £4,000 per annum compared to the alternative rates cost for the retail floor space in a shop. The amount now repayable by councils could exceed £500m in the light of the Supreme Court’s decision that ATMs are not separately rateable. As well as the rateable value attributable to the cash machines themselves, resolution of the drawn-out case will now unlock thousands of appeals relating to the rateable value of the food stores themselves.

It is a heavy cost for councils and Government however, and is likely to be an administrative nightmare for the Valuation Office Agency. The decision will be looked at very closely in terms of many separately rated units where there is no absolute division in control and responsibility between the user and their host. It is possible that the decision could lead to a series of challenges seeking to remove other assessments from the rating list. Despite very welcome clarity today, this is unlikely to be the end of litigation on this particular issue.

The decision will be welcomed by retailers large and small who will now look to recover the estimated £300m in business rates paid on ATM sites since 2010. 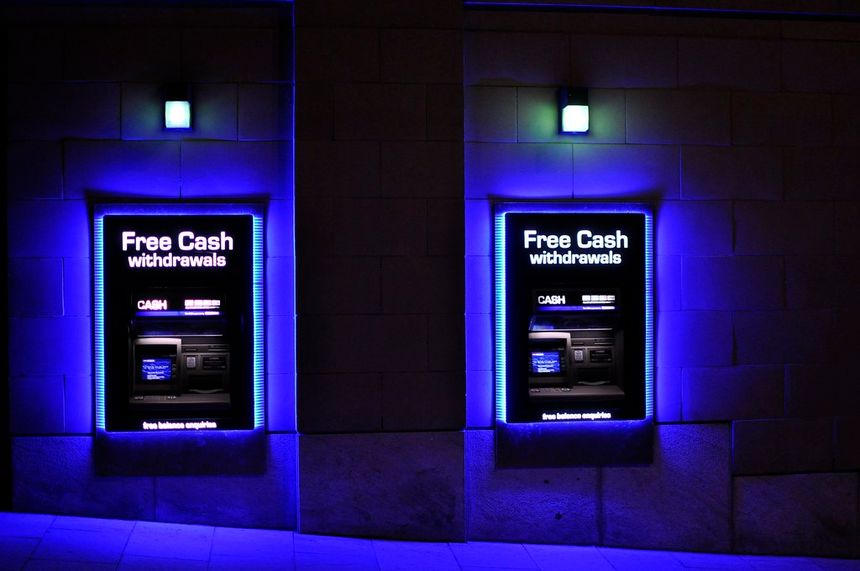