And now it's Labour's turn to reveal their plans for business rates, should they find their way into office in December.

Labour, as with the other main political parties, recognise there are fundamental problems with the current rating system that must be addressed. But unlike the Liberal Democrats, who call for wholesale scrapping of the current system in favour of a Land Value Tax (LVT), Labour's proposal is to keep the current occupier-focused tax but supplement it with a landlord LVT.

In this way, they may achieve their aim of reducing the current burden, which is causing so much distress to the struggling high street in particular, without reducing the Government's overall tax receipts.

However, they should be mindful that any LVT levied on landlords or landowners may find itself being passed on to the tenants eventually, one way or other.

My concerns around LVTs in general, set out in my review of the Liberal Democrats' proposals, still hold true.

Rates are a viable tax but the receipts they seek to generate are simply unsustainable and the system is bogged down in complexity. Drop the multiplier, fix the appeal system and simplify the regime. With real determination, and genuine engagement with stakeholders, the current system can be made to work for all.

In its manifesto, the party outlined a plan to turn around the demise of the high street which includes looking at a “land value tax” on commercial landlords, as well as developing a new “retail sector industrial strategy” 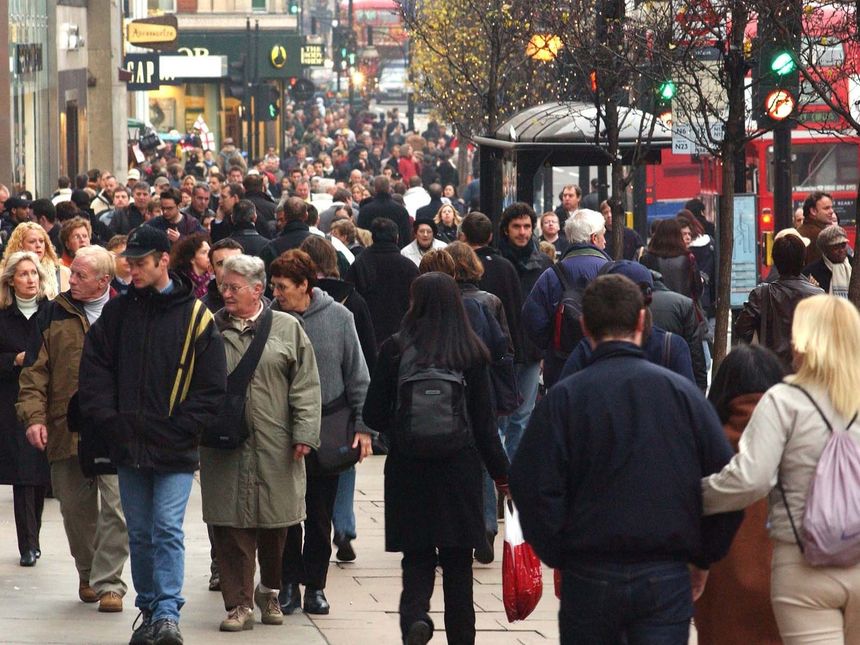