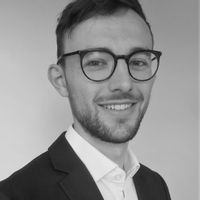 The 1 August 2022, marks the day in which restrictions on commercial to residential conversions via permitted development (PD) rights are altered or lifted within much of Central London.

Up until now, the majority of Central London Planning Authorities (CLPAs) including Camden, Lambeth, Kensington and Chelsea, Southwark, Tower Hamlets, Wandsworth and Westminster have restricted the conversion of offices to residential (via the Class O PD rights) through imposing Article 4 Directions (A4Ds). A4Ds provide powers to withdraw specified PD rights across a defined area. In many cases, A4D’s had been used to withdraw Class O PD rights across large areas of each Borough including the majority of the Central Activities Zone (CAZ) and the entirety of Kensington and Chelsea.

Following changes to the Use Classes Order in 2020, new Class MA PD rights were introduced from July 2021, facilitating the change of use of vacant Class E (commercial, business, and service) floorspace to Class C3 (dwelling houses), subject to prior approval. However, under transitional arrangements, existing A4Ds already in place, withdrawing ‘office to residential’ PD rights remained in force until the 31 July 2022.

To ensure continuity in restriction, many CLPA’s proposed the introduction of new A4Ds preventing the application of Class MA PD rights across similar areas to previous.

CLPAs cited the potential for a significant loss in office and retail floorspace, employment opportunities and perceived harm to the future vitality and viability of the CAZ if Class MA PD rights were not withdrawn.

However, in February of this year, the then Housing Minister, Stuart Andrew, made clear that in line with the National Planning Policy Framework, A4Ds should be limited to situations where it is ‘necessary to avoid wholly unacceptable adverse impacts’ and where it is based on ‘robust evidence, and applies to the smallest geographical area possible’.

In the view of Mr Andrew, he was not persuaded that a case had been made by the CLPAs to justify a blanket withdrawal of Class MA PDR’s within large parts of Central London including the majority of the CAZ. CLPAs were asked to go back to the drawing board. The City of London were the only local authority allowed to retain their blanket restriction.

Following Mr Andrew’s announcement, it went very quiet with CLPAs considering their lawful options, i.e. whether to challenge the Minister’s decision or re-consider the geographical boundaries applicable to their proposed A4Ds.

However last week, as the statutory restriction neared its end, there was a flurry of announcements setting out the changes to the areas that would be applicable by the A4Ds:

We wait to see what steps Southwark and Tower Hamlets will take to confirming A4Ds for their areas, including within Southwark’s part of the CAZ, but it is likely that they will follow suit with newly issued A4D’s very shortly; whether Council issued or imposed by the Secretary of State. For the time being, there may be a small window in which developers could benefit from the ability to make use of Class MA PD rights, enabling change of use from commercial to residential. This may be short-lived.

For Kensington & Chelsea, Wandsworth and Westminster, where modified A4D’s have already been put in place, it is worth reviewing the revised areas covered by each A4D to confirm whether there may be new opportunities arising from the narrowed restrictions to convert commercial buildings into residential use, via the prior approval route - which were previously unavailable.

For Camden and Lambeth, where both Councils have pushed forward in issuing their original A4D’s, we wait to see whether the Secretary of State will intervene. 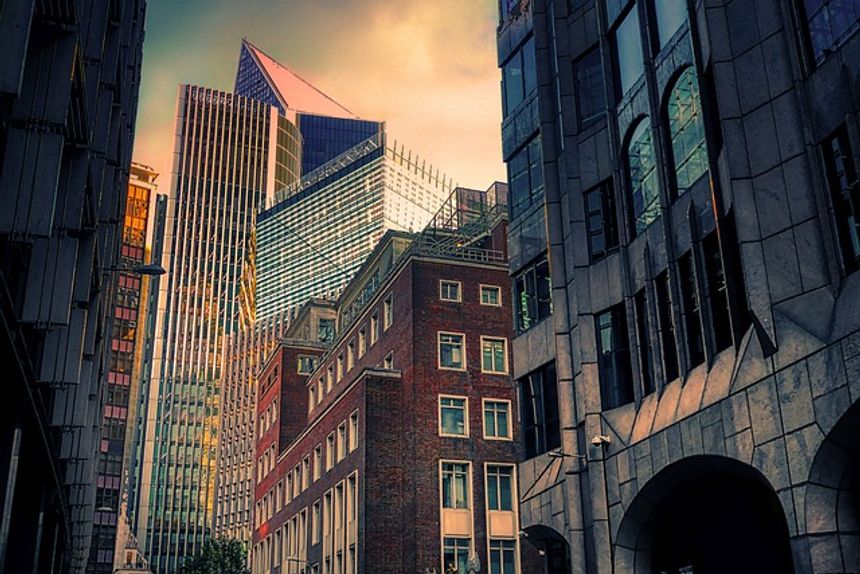