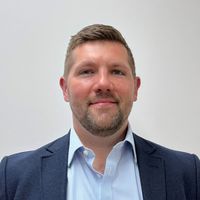 This month, we received great news as the Secretary of State for Transport granted development consent to National Highways for the M25 Junction 10 improvement scheme at Wisley, Surrey. The project includes acquiring compulsory powers of parts of Ockham and Wisley Commons.

Some types of land have ‘protection’ from compulsory acquisition, which requires a scheme promoter to take additional steps before acquiring it. Failure to meet these requirements will result in a CPO being subject to Special Parliamentary Procedure which is a demanding and time-consuming process, so best avoided.

Common Land (CL) and Public Open Space (POS) are two examples of land types which have protection from compulsory acquisition. In order to exercise CPO powers over CL and POS, a scheme promoter will need to apply for a certificate under Section 19 of the Acquisition of Land Act 1981 and other consents. The S19 certification will demonstrate that either:

In most cases, CL and POS are required, such as forming part of a new highway or development, which needs to be replaced by exchange land.

The test of whether the land being acquired is equally advantageous to any person entitled to rights of common and the public is a subjective one and can be challenging to quantify. Points which scheme promoters may need to look for include:

Land which is already subject to rights of common or used by the public for recreation cannot be used for exchange land.

Often promoters will look to provide more land in exchange for lost land to the scheme. This idea can help satisfy the tests set out above by providing more land for amenities and recreation. In the recent example of the South East Aylesbury Link Road scheme by Buckinghamshire Council, the Council sought to acquire 1,576 sq metres of POS for a new roundabout. In exchange, they proposed to acquire 5,473 sq metres of agricultural land as exchange land. In making his recommendation, the Inspector considered the limited recreational use of the existing POS, the size and shape of the exchange land (being a long linear strip – something which objectors raised as being unsuitable for recreation) and the exchange land being contiguous with other POS not being acquired. The Inspector was satisfied the exchange land was suitable in size and scale and granted the S19 certificate endorsing the decision in Greenwich LBC v SoS for the Environment (1993).

This principle of providing more exchange land was also tested for the M25 J10 scheme. National Highways put forward a case to replace the CL and POS acquired (13.77 hectares) with 31.35 hectares of exchange land (2.28 x greater in the area). The owner of the exchange land objected on the grounds of insufficient justification for CPO and infringement of their human rights. Here the Examining Authority agreed with the objector and decided the existing CL and POS were of poor recreational value being close to the current A3 with the user experience being diminished by road noise and emissions. The Examining Authority recommended that CPO powers only be granted on a 1:1 basis of 13.77 hectares and urged the order be modified to remove the surplus land.

What does this tell us? Unsurprisingly each case needs to be considered on its circumstances, and the justification for acquiring land using CPO powers must be watertight. Many schemes seek to acquire POS as part of their developments (e.g. Twickenham Riverside). It is essential for both promoters and affected landowners to be advised appropriately on the statutory requirements and arguments for replacing such land; otherwise, the consequences can be severe. 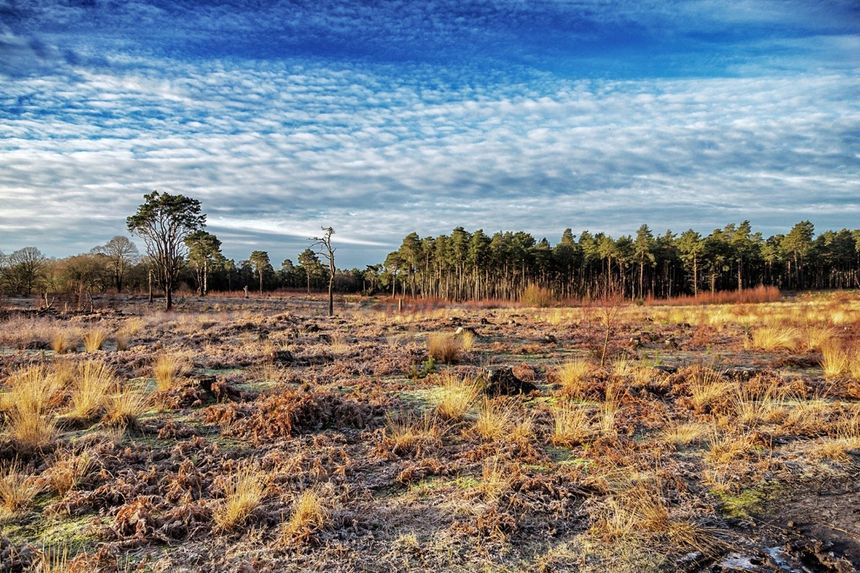