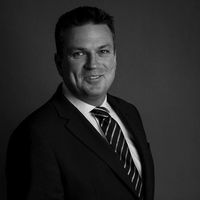 There may be positive news running through yesterday’s MHCLG announcement, but spare a thought within this bigger picture for those running the outer London boroughs, especially areas including or adjoining the Green Belt such as Enfield and Bromley.

Last week the Secretary of State’s reminded the Mayor of London that Green Belt and Metropolitan Open Land must be protected.

Now comes the announcement that the housing formula will be revised, with greater onus on cities and major towns to provide the increased housing numbers needed to meet national targets.

But often there is neither the capacity or appetite to embrace height and density increases in London at a scale that would meet housing need – even before this announcement – so greater targets will only increase the pressure on Green Belt release.

The only answer therefore, unpalatable as it might be to some, is the well-planned, strategic release of this Green Belt and relaxation of Metropolitan Open Land rather than its longstanding preservation. It is the only practical response while supply is decreasing and the plan-making system is being side-lined.

Any move here would need properly considered decisions that aren’t motivated by politics. Particular areas should be assessed and prioritised, and benefits would need to be optimised to justify the decision.

Whatever happens next, local authorities in these areas are going to need to make some tough choices in the New Year, ahead of May’s Mayoral elections.

"A housing need formula is currently used to provide a starting point in the process of local planning for new homes. An updated method will now be introduced to help councils to enable the delivery of 300,000 homes a year by the mid-2020." 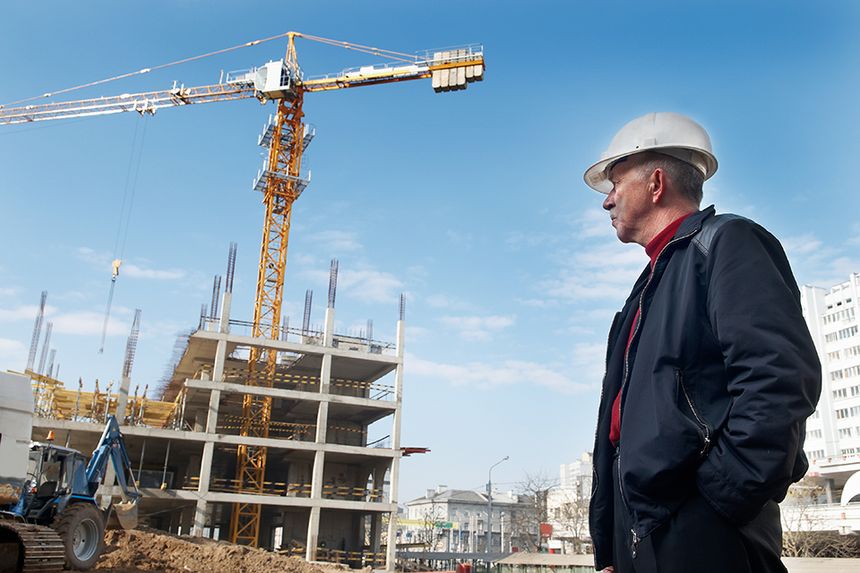 New measures to help provide new homes have been set out by the Government. An updated method will now be introduced to help councils to enable the delivery of 300,000 homes a year, while prioritising brownfield sites and urban areas. #housing #reformhttps://t.co/NCdm73H5mp