Government missed an opportunity at the Spending Review to provide the retail sector with some much needed certainty by failing to confirm whether the emergency expanded retail relief would continue beyond April 2021.

An announcement is now due in January and many suggest that if it isn't renewed it will signal the end for many high street businesses. However, businesses are having to make tough decisions now and I would suggest that the lack of certainty in the meantime is proving just as damaging. A prudent business can perhaps only assume that relief will be removed.

However, the Chancellor faced an obvious quandary. The relief was a blunt tool. And it needed to be - it simply had to be rolled out rapidly at the time in order to save as many businesses as possible. Adopting broad categories of property within the retail, leisure and hospitality sectors was the only practicable option. It has since become clear that some businesses were better able to trade successfully through the lockdowns than others and it follows that some businesses were more needy recipients of the relief than others. To continue the relief in its current form into April would naturally present some political difficulty.

The supermarket operators appear to have recognised the bluntness of the relief and the difficulty this presents and have now volunteered to return the liability that they have saved since April. They were under no obligation to do so - the relief in its current form firmly brings their premises into scope - and they should be commended for this act of ultraism.

In so doing, they have perhaps presented government with a solution to their quandary. With Asda, Sainsbury’s, Morrisons, Aldi and B&M now following Tesco’s, the supermarket sector has now accepted that they are no longer valid recipients of the relief, the government is free to implement a relief mechanism from April that supports those businesses most in need. Perhaps more importantly, the monies that will now be returned by the sector are unbudgeted for and give government some means of funding any further more targeted reliefs without needing to rebalance the books.

Various professional and industry bodies are calling on government to provide some certainty over the approach to relief measures from April as soon as possible and I'd hope to see some announcements this side of Christmas. Business needs it and there seems to be limited justification in delaying that decision.

He added: “We firmly believe now that this is the right thing to do and we hope this will enable additional support to those businesses and communities who need it.” 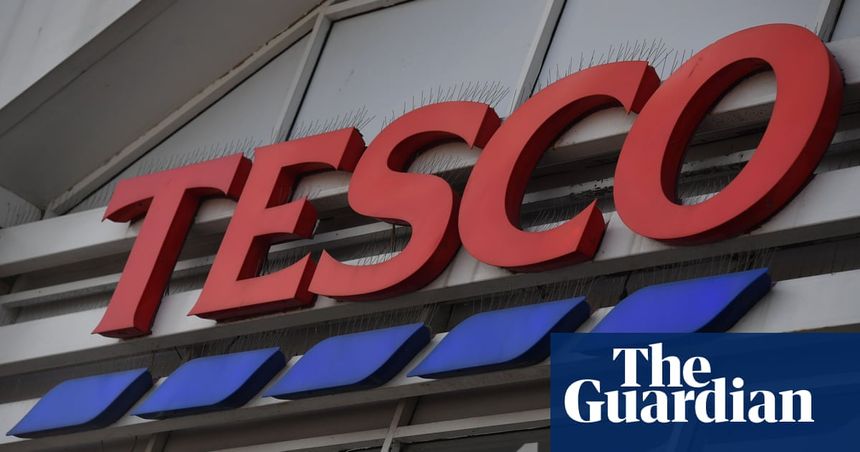