Another day, another Rating decision by the UK Supreme Court. There has been half a dozen of these over the last few years, one can only imagine that the sheer volume of appeals to the UK Supreme Court must be a factor as to whether the Valuation Office Agency's (VOA) request to appeal the ATM case will be accepted.

I've watched the progress of the Telereal Trilium (Mexford House) case through the various Tribunals and beyond with interest. A substantial, but vacant, office building in the north west of England which the ratepayer had claimed was worthless, notwithstanding similar offices occupied nearby and assessed at positive value.

This is the classic unlucky shop argument. That there are ostensibly only 4 potential occupiers for 5 shops. Is the last one to be let worthless because there are no more potential tenants in the market? If so, surely the assessments would change if an occupier then moved from one to another. It simply isn't right. Instead, the tide of value across all 5 falls to reflect the oversupply. This is the concept of general demand.

Don't get me wrong - buildings can be worthless. But only when they are in themselves inherently worthless. Only where no tenant would take it at any price. Only where it is struck with sterility. Where this doesn't hold to be the case there will inevitably be a point where the rent is low enough for a potential tenant to pay and high enough to satisfy the hypothetical landlord.

The main hurdle in any such argument is proving categorically that there is no demand at any price (although importantly not for any use). This is tough for something as generic as an office, even a large one in a relatively remote location.

As the pressure from the burden of empty rates increases on landlords, who genuinely consider their properties unlettable, it is no surprise that the landlord of Mexford House pushed this argument. But, regardless, it was one that rightly failed.

Some may present the 3 v 2 decision as being a narrow victory for the VOA but given the rationale of the dissenting judgements that isn't strictly true - they rely heavily on the particular circumstances of the subject case which were extraordinary. It had been agreed between the parties that a tenant in the real world could not be identified for Mexford House (because those that were potential tenants were in occupation elsewhere). Even with that presupposition, that would not be so easily conceded a second time, the building has been shown to be worth a considerable amount.

The Supreme Court ruling on Telereal Trillium v Hewitt means that Mexford House, an unoccupied three-storey block of offices in the North Shore area of the city, owned by Telereal, is valued at £370,000. 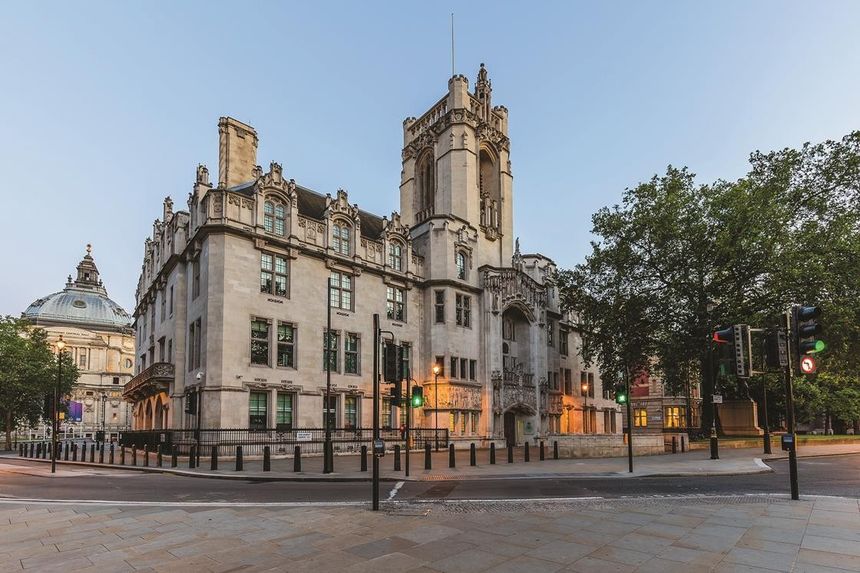