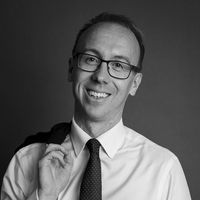 The office to residential permitted development (PD) run feels on borrowed time, at least in its current guise. A growing sense of impending change was fueled by the Minister for Housing's March statement (see quote below).

Tarring every scheme with the same brush is clearly wrong. But few would argue for the acceptability of some of the most extreme results of bypassing policy standards - there has to be something wrong with 10 sq m flats with inadequate light.

All this said, rather than just condemning the failings, the opportunity should be taken to consider the successes of PD. The scheme has been responsible for a burst of activity in housing supply - housing we desperately need.

When taking the conventional planning route, design standards are ever increasingly prescriptive. With each new initiative comes a new set of standards that are added to the ever growing list. It is generally a one way street, and very rarely is there a relaxation in standards.

Space standards are a prime example. I bought my first flat with a friend, a 55 sq m, two bed conversion. We squeezed doubles into both rooms. It was small, but it suited us fine. National space standards would have dictated the flat should have been a minimum of 61 sq m, the equivalent to one less home built in every 10.

We need different types of housing. While PD is pilloried by press and politicians, we should take a look through the other end of the telescope and re-examine the appropriateness of design standards against the chronic housing need, starting with unit sizes.

I intend to review permitted development rights for conversion of buildings to residential use in respect of the quality standard of homes delivered. 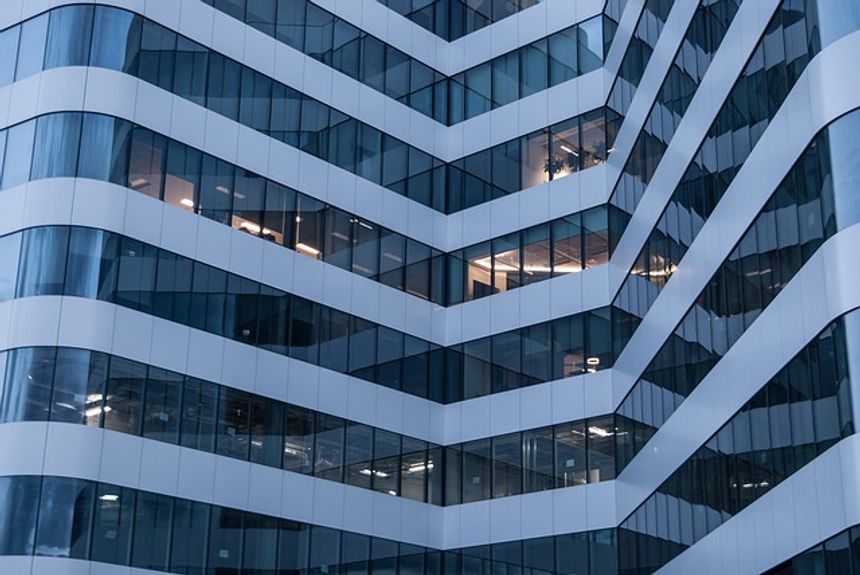