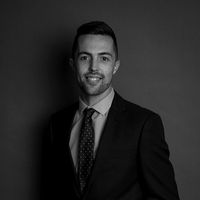 It’s been a year since the London Plan was adopted which introduced the dedicated policy for securing subsidised workspace in London. Since we last reported in December, many local authorities have been busy evolving their affordable workspace policies in accordance with Policy E3 of the Mayor’s plan.

New policies have since been adopted in the following London boroughs:

There has also been new detailed guidance published in some local authorities, providing additional detail on how affordable workspace should be applied in commercial developments.

In March 2022, LBHF’s Cabinet approved the adoption of its Affordable Workspace SPD which sets discounted market rents of either 20% or 40% depending on the location, with the higher rates being applied to Shepherd’s Bush, Hammersmith Centre and to industrial developments in Townmead and Imperial. LBHF’s viability evidence suggests that schemes can apportion 20% of the proposed floorspace as affordable workspace.

The City of Westminster released a draft Informal Planning Guidance Note last month, which is to support the wider Planning Obligations SPD. It recognises that there is no policy requirement, but that the provision of affordable workspace will be considered a ‘public benefit’ when determining planning applications. 10% of the space should be provided as affordable space with at least half of that to be occupied by start-ups or early stage businesses. In addition, a portion of the affordable space could be provided as an ancillary café or training centre to provide informal meeting space and provide business support opportunities.

Other emerging or replacement policies have come forward in recent draft plans in Barking and Dagenham, Barnet, Croydon, Enfield, RBKC, Lewisham, Richmond and Wandsworth. In the case of Bexley and Merton, the latest draft plans have emerged without a dedicated affordable workspace policy.

Image 1- Map showing local authorities in London with affordable workspace or similar policy (blue), emerging policies or guidance (yellow) and no adopted policy (red) (NB - does not include the LLDC or OPDC). 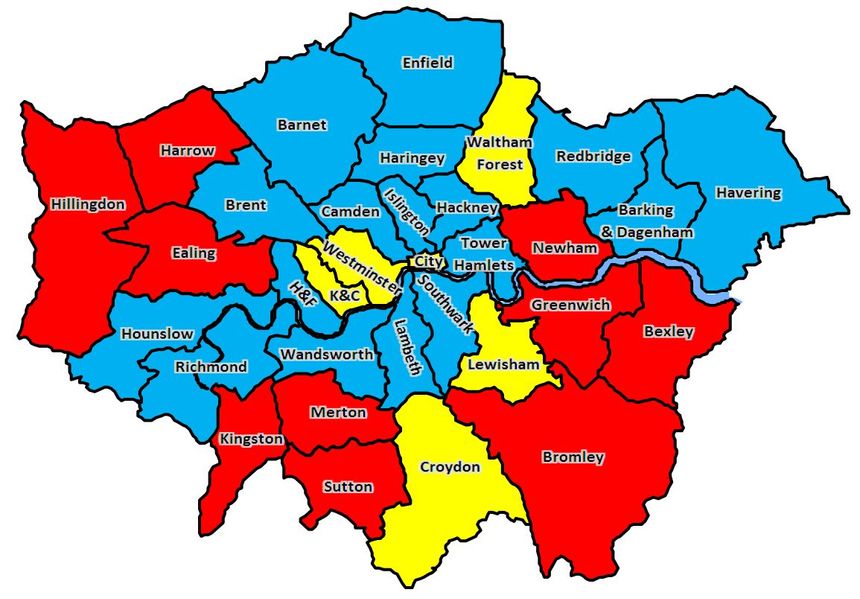