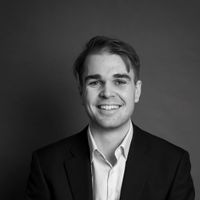 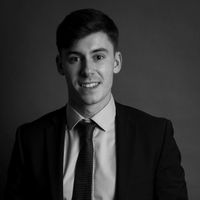 Montagu Evans recently attended a tour of 25 Eccleston Yards in Belgravia and Duke of York Square in Chelsea, organised by Revo Hub and led by Grosvenor and Cadogan. We thoroughly enjoyed the morning and felt it tied in nicely with our thought leadership ‘City of Tomorrow’ campaign and we set out the key themes taken away from the experience.

There are several factors which might support successful placemaking. One which was obvious at Pavilion Road, a mews off Sloane Square with a diverse range of artisan stores, is the clear management of competition. A butcher, baker, cheesemonger and fishmonger all supply produce unique to their own store, rather than competing for survival. At Eccleston Yards, co-working operator 25EP, Barry’s Bootcamp and health food provider Atis, all combine their complimentary uses to form a thriving commercial destination with a focus on wellness. And finally, Duke of York Square has transformed into a hub which attempts to entice the consumer into an all-day experience with a natural progression from enjoying a coffee in the morning at one of the independent cafes, shopping at the luxury goods Duke of York Square Shopping Centre, and even attending events in the evening at Soho Home Studio.

This approach to placemaking manages competition and encourages collaboration, creating sustainable hubs. This strategy might well be one that is proactively sought out in other town centres and high streets across the country, albeit it’s worth noting though that Belgravia and Chelsea are high value locations with advantages over some other places in the UK, where it can be more challenging to implement these strategies.

Evolution of the high street

We have become all too familiar with the gloomy phrase “death of the high street”, but are we finally seeing its resurrection? Having toured around Sloane Square, it would appear there is a glimmer of hope with some impressive concepts being implemented.

Cadogan are taking that brave first step of prioritising public realm by partnering with the Royal Borough of Kensington & Chelsea to provide a £40m public realm investment to Sloane Street which will include the widening of pavements, planting of trees and improved lighting. A change such as this ensures a more pleasurable experience for pedestrians which, in turn, increases footfall and dwell time. With the rapidly depleting department stores, perhaps it’s time to make public realm the anchor?

Equally independent operators, placed at the forefront of the schemes we visited, are ever more vital as consumers put more emphasis on quality, local produce, and the experience of immersing themselves in the history and culture of the operator.

It can be tempting when faced with a disused, polluted industrial plot, or a derelict, rundown shopping centre, to press the large red button labelled “demolish”. But we urge those within this sphere of influence to think creatively when tasked with a repurposing mandate.

At Eccleston Yards what was once old industrial sheds has now been retrofitted to host lifestyle brands, such as Barry’s Bootcamp and the recent letting to Biscuiteers. The same is seen on Pavilion Road in Chelsea where former Victorian stable blocks have been refurbished and now present vintage havens for independent artisans.

With ESG in mind, a key theme within our ‘City of Tomorrow’ campaign, RPS Group stated that “renovation projects usually save between 50–75% of embodied carbon emissions compared to constructing a new building”. This is because the foundations and structure of the building, which hold most of the embodied carbon, are preserved, which reduces new emissions. There is also the added benefit of retaining an area’s heritage and instigating a sense of culture and vibrancy.  Other London-based examples include Leroy House in Islington where the refurbishment is designed to achieve 77% less embodied carbon than typical new build commercial projects.

Looking ahead, developers are likely to be under intense scrutiny over the carbon footprint of new buildings being brought forward and a retrofitting approach is increasingly being seen as a strategy to help address this and wider qualitative ambitions. 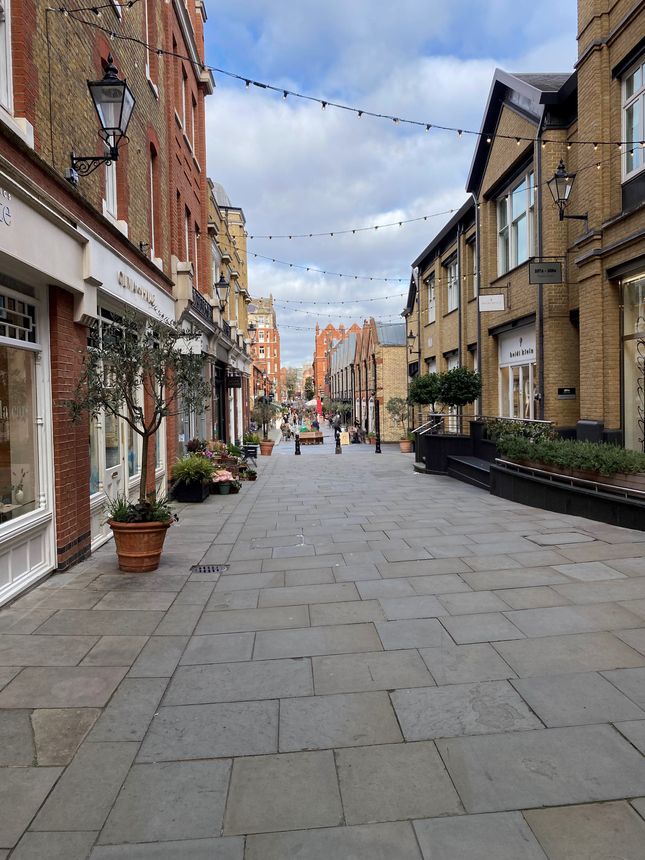