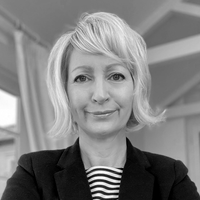 Yesterday’s announcement put devolution front and centre when it comes to delivering on the government’s levelling up agenda.

Much has been written in recent years about the purpose of devolution, its benefits, the challenges experienced in setting up combined authorities (or not), the parameters of the combined authority, agreeing the priorities of the deal, and much more. As such, the ‘clear menu of options’ to be offered under the new devolution framework, will no doubt be welcome.

This framework also needs flexibility. Except for the first ‘deal’ in Cornwall in 2015, devolution in England has so far focussed on the ‘big ticket’ city regions of West Midlands, Greater Manchester, Liverpool, Sheffield, West of England, Cambridgeshire & Peterborough, North of Tyne and Tees Valley.

Its next wave, in response to the Government’s new offer of devolution deals in every part of England “that wants one”, is going to be more rural and more diverse. It will include remote market towns as well as smaller cities, each with their own individual dynamics, political complexities and challenges.

Underpinning everything, though, is the role of the public estate as a catalyst for regeneration and transformation. Here I would like to see more of the next wave deals follow in Cornwall’s original footsteps. The only devolution deal to date to specifically reference the public estate, it commits to “develop locally led proposals that allow public buildings to be better used to meet local needs, save money, support regeneration and increase co-operation between organisations”.

Local authorities have a significant role at the heart of devolution and as ambassadors for levelling up. Nine are to be invited to agree new County Deals, 20 towns and city centres to be supported because of their ‘King’s Cross-style regeneration projects’, 68 more local authorities to transform their town centres, supported by the High Streets Task Force, and powers even being given to local authorities to require landlords of empty shops to fill them if they have been left vacant for too long.

With this responsibility comes a much greater need for resourcing. Capital and revenue funding is essential but so too is appropriate human resource that will enable local authorities to deliver all that is expected by the very ambitious timescale of 2030. Such an immense task will need skilled-up teams on the ground as well as vision, strategy and leadership. 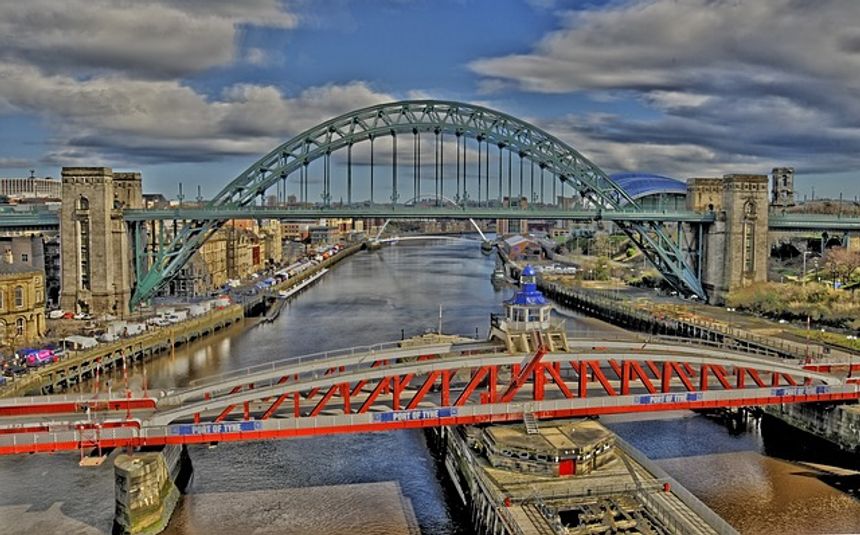