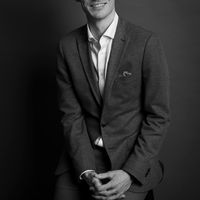 The rhetoric is compelling; by 2030 our run-down town centres will ‘gladden the eye and lift the heart’ supported by the new Office for Place as well as current bodies such as the High Streets Task Force and Homes England, whose extended brief is welcome.

Some of its assumptions are problematic. New public realm will not always entice new businesses and building more apartments where demand is low will not automatically drive wider development. Landlords – who are not always private companies but often funds investing to cover our pensions or local authorities themselves – rarely keep town centre shops vacant when there is a viable alternative.

The reality will undoubtably be difficult to achieve. The role of devolved authorities will be crucial but so too is the private sector. A mandate to work in public private partnership will be critical – ideally in a way that does not divert existing local resource.

In some locations, the more fundamental question is why that place originally thrived and is then perceived to have failed. Often this is connected with the loss of some centre of employment or expertise which has not yet been replaced by a commercial alternative. Here, driving business, jobs and the infrastructure required is more likely to put the money into the local residents’ pockets to spend in their towns and cities and drive investment.

There are already many exemplars and precedents to draw upon. Not just at Kings Cross, but many others in Birmingham, Manchester, Liverpool, Newcastle and Sheffield that are already underway or complete. All have been achieved through close cooperation between local stakeholders, public bodies, landowners, developers, and their teams. We have very skilled businesses operating within the sector who could play a vital role in helping bring these changes about.

But even if we have the skills and funding to match the scale of the challenge, it will take longer than eight years. After all, Argent was appointed at Kings Cross in 2000.

Regeneration bodies and other delivery vehicles need stability and certainty. They should not be assembled then disassembled during this period as the political backdrop shifts but allowed the resources and leeway to deliver the levelling up agenda at both large and small scale if it is to stand any chance of success. 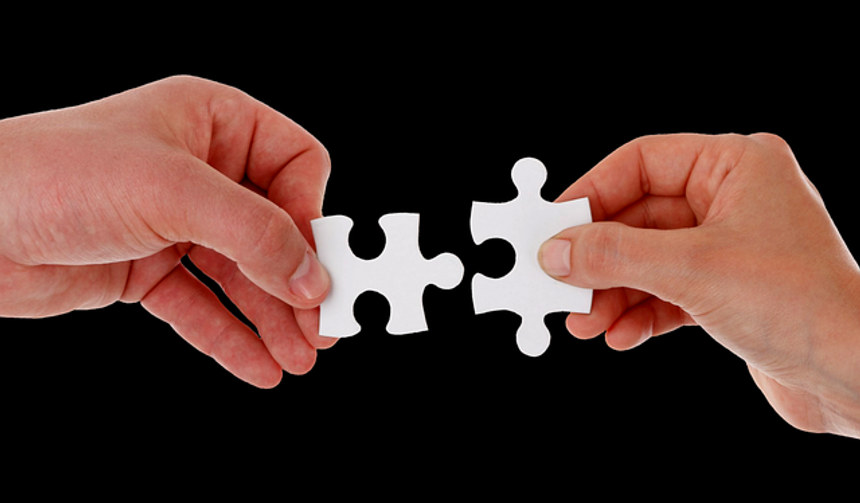