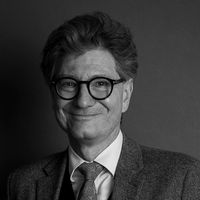 Yesterday (17 May 2021) Secretary of State for Housing, Communities and Local Government, announced his intention to conduct a review into planning and the historic environment. From the little information publicly available, this review appears intended to look at how the independent Planning Inspectorate approaches this topic in its decisions and advice to the Secretary of State on called in applications and recovered appeals. Policy also appears up for review.

This announcement comes on the heels of the approval of contested proposals for the former Whitechapel Bell Foundry. There a senior inspector recommended the grant of consent (planning and listed building) for the redevelopment of the historic site for hotel use. The planning authority, Tower Hamlets, supported the proposals and Historic England gave evidence in favour of the scheme.

The SoS's announcement followed directly on from his tweet on the Whitechapel decision. This, surprisingly, appears to criticise the minister who took the decision, or at least to have called the decision into question by the sympathy shown for the objector's position.

There is at the time of writing no publicly available information on the announced review's terms of reference or why it will include both the Inspectorate and planning policy, though the circumstances implies a criticism of the Inspectorate or policy or both.

All this begs the question of whether the review will include a revamp of national heritage policy in the Framework. That would be very surprising since there was only a few months ago a consultation on changes to the Framework which, amongst other things, supported the government's campaign for beauty in building. Historic environment policies are the natural complement to design policies. Changes to one begs changes to the other.

And such would also be surprising in light of the considerable body of caselaw, carefully followed by the Inspector in the Whitechapel report, and which has the practical effect of endorsing the lawfulness of the Framework's heritage policies. This body of law includes the Court of Appeal decision in Bramshill (I am taking part in a webinar on this case on 25th May).

There are of course many ways in which government could do more to support heritage particularly now the UK is outside state-aid rules. Why not a special fund directed to charities who own and care for historic buildings, and in order to enable them to continue in their use of these assets particularly where that use is historically significant? The focusing of these or existing grants on deprived communities, where assets are liable to be most at risk, would also sustain original, often uneconomic, uses of certain older buildings. Equally, or additionally even, tax incentives could lighten the financial load that comes from owning and maintaining historic buildings; there is no use pretending the costs are not demonstrably higher than on normal building projects. There could even be new guidance encouraging or supporting the flexible application of land-use policies and restrictions to assist in the same way. 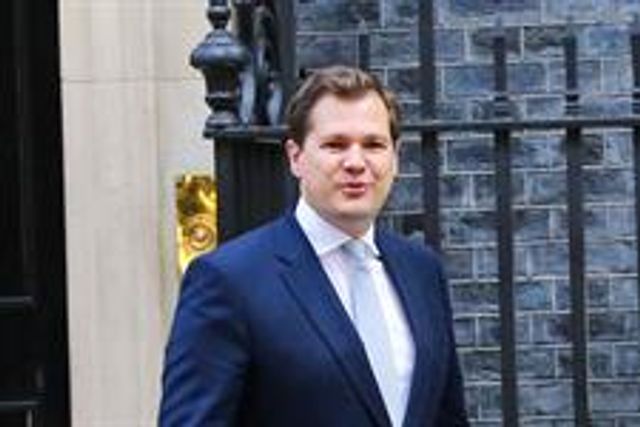