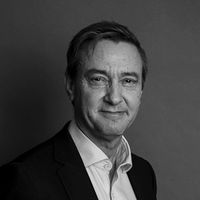 The Government had already decided to initiate (another) review of the business rates system last autumn and 2021 could be the moment of truth for the system that many believe has run its course.

The rating system in England has prevailed over centuries as a property tax, essentially a tax on occupation but, more recently, on ownership and vacant commercial and industrial buildings. The call for a wholesale reform or even abolition has turned into a crescendo particularly within the hard pressed high street retail sector against a backdrop of rapidly growing on-line sales. Rates are blamed for pushing the traditional bricks and mortar outlets ‘over the edge’.

A combination of retail failure, the effects of COVID and the potential for rising taxes generally, a bureaucratic appeals regime with a complex set of rules and reliefs and the desperate need for a revaluation creates a perfect storm for 2021.

There are wider problems across the administration of the rating system. The speed of appeal resolution has come under a spotlight as part of ‘Check, Challenge, Appeal’ (CCA), the system available for discontented ratepayers initiated at the 2017 revaluation. The three stage process was designed to reduce the number of ‘appeals’ and has largely been successful because the system has frustrated speculative appeal volumes, while slowing the progress for ratepayers with genuine valuation concerns. The arrival in the UK of COVID in March has accentuated the system delay with COVID contributing to the most serious and wide-ranging ‘Material Change in Circumstances’ ever experienced by the rating system across over 150 years of case law. CCA has not proved to be an efficient processor of ratepayer challenges and it is a common perception that the Valuation Office Agency (VOA) would benefit from more human resource and better IT.

Against this back drop a general revaluation is due in April 2023. The valuation date prescribed is 1 April 2021. The market is heavily restricted by the pandemic so the exercise for the VOA, who has already received a reported 350,000 COVID ‘checks’, is extremely demanding. Ratepayers might expect significant reductions in Rateable Value by 2023 because rents (the basis of rateable value assessment) now are much lower than they were in 2015 (the last valuation date). However, ratepayers should be careful what they wish for; phasing or transition at the revaluation is likely to slow the benefit of lower assessments. There is also likely to be a delay in resolving 2017 (current) rating cases. In turn this will affect progress in 2023 which will be a three year cycle expiring in 2026. There is a now a real prospect of overlapping revaluations and delays in ratepayer reductions and refunds covering the period starting in April 2017. The alternative is a postponement of the revaluation itself.

The combination then of a rapidly changing economy, the expansion of on-line trading with a deliberately slowed access to ‘appeal’ administered by a much smaller Government Agency (the VOA), dealing with COVID and a revaluation of two million properties, creates a perfect storm. One might anticipate that the cocktail of factors might hasten reform or more likely revision, with the prospect of a revaluation delay or an interim sales-tax as a means of reducing base line business rates for occupiers, now looming at the budget. Indeed some reform is in the melting point (albeit the review has now been delayed), but replacing £25bn in taxes from business with an equally transparent and efficient means of yield recovery is easier said than done. 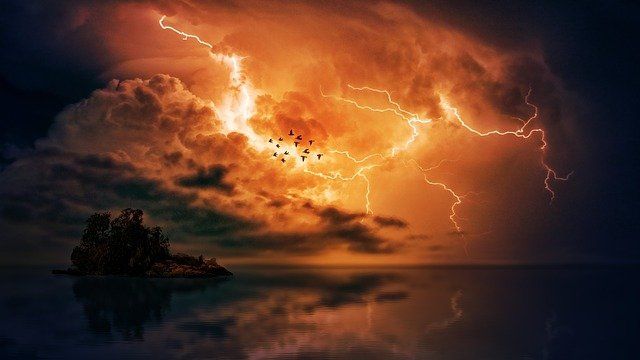