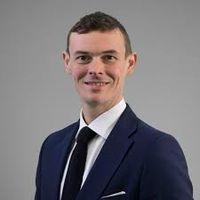 The collapse of Debenhams, with all its unwelcome uncertainty, has been mooted as a high-water mark for the High Street, and yet its collapse has been far from precipitous.

It can arguably be traced back to its short period of private equity ownership nearly 20 years ago, which left the company heavily indebted when it re-emerged on the stock market in 2006.

Since then it had been unable to fully invest in either its store portfolio or online proposition. The pace of change in consumer shopping patterns left this underinvestment fully exposed, as shoppers simply went elsewhere or focussed only on discount. Turnover had been flat for a decade, despite rising costs.

Landlords have had time to consider options for these large stores over a number of years. We have seen this in early plans for stores in the best locations, such as those taken on by Next as beauty halls in Birmingham, Glasgow, Leicester, Reading and Croydon, or those being redeveloped in Clapham or Guildford.

Some more challenging than others

The challenge for landlords is more peripheral locations, and I am sure that many of these stores will require imagination and potentially public sector support in finding alternative uses in the same way as previous large stores such as BHS and Woolworths.

In Banbury, Montagu Evans has helped the council convert this former BHS into a food hall, and elsewhere we are finding that local authorities have often taken matters in their own hands and acquired stores to then redevelop into alternatives, to ensure that their town or city is not blighted by a large, empty building. 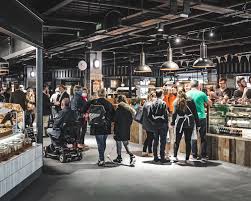 Montagu Evans are helping to find alternative short term uses for buildings and helping to mitigate rating liabilities for vacant premises whilst new developments are brought forward - this is Lock29 in Banbury created out of an old BHS store.

The fall of Debenhams and Arcadia are physical manifestations of changing consumer habits, and the roles of our town centres. They are highly disruptive, and clearly deeply impact those who worked in the business and their supply chains. However, change of this nature is not without precedent, our urban places have always been highly adaptive.

There continues to be demand for places to live, work, shop and socialise; and where one use recedes another should be there to take its place.

Some of these changes will take time to manifest themselves; and during that time the sight of a hoarded shutter or locked door has the risk of damaging civic pride and the sense of wellbeing which need to be carefully managed.

Others will be great opportunities, finally unlocked by taking away artificially high rents and general procrastination.

The collapse of Debenhams has been mooted as a high water mark for the High Street, and yet its collapse has been far from precipitous. 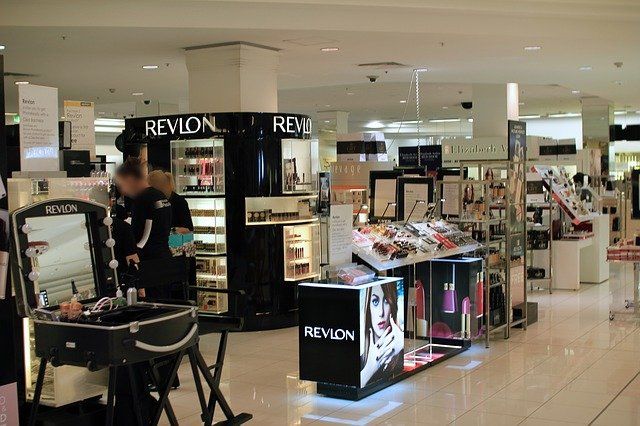 Today, a new @nextofficial Beauty & Home store is opening in the former Debenhams unit @OracleReading, one of four ‘new concept’ store openings from Next. Another stage in our strategy of stepping up our brand mix and moving away from department store brands. pic.twitter.com/3rmkgTH91Z

Debenhams is to be wound down after JD Sports pulled out of talks on a rescue takeover, placing 12,000 jobs at risk in a horror week for UK retail https://t.co/nPvN0jAV8M