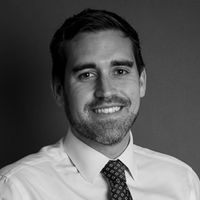 After reading the Prime Minister’s Foreword in the recent Planning for the Future White Paper, particularly the bold accusation that “developers dodge their obligations to improve infrastructure”, one could be forgiven for thinking that it might proceed to a diatribe against the industry’s integrity.  Despite this sweeping and frankly unfair opening generalisation, there would appear, however, to be a great deal of positives for developers to take home.

None more so, in my opinion, than the proposal for a new Infrastructure Levy. Whilst the 2019 amendments to the CIL Regulations were generally well-received by the industry and it seemed that CIL had lived to fight another day, there are undoubtedly benefits from the proposed reform which I expect to be welcomed.  These include:

Whilst further consideration needs to be given to factors such as how a nationally set levy rate will work in practice; just what the Government means by including a “small, fixed allowance for land costs”; and how transitional arrangements will ensure that development sites bought now will not be unfairly prejudiced under the new system, this new approach should provide greater certainty and reduce risk.

Furthermore, the payment route would cut the administrative time and costs associated with entering into contract with a registered housing provider and could boost land value, both through potential for increased sales values and through the delivery of more units by not requiring separate tenure cores.  Whilst I have some reservations about the impact of this approach on overall affordable housing delivery on the basis that it puts significantly more of the burden of affordable housing delivery on under-resourced local authorities, the approach from a developer perspective will be attractive.

The final proposal in the White Paper on the new Infrastructure Levy is to give local authorities the power to decide how they can spend the Infrastructure Levy, including on “improving services or reducing Council tax”. In an age where local communities (and developers themselves) want to see exactly what they get in return for change, it is important that everyone can pinpoint the local infrastructure that development is helping to provide.  After all, levy receipts linked to direct and tangible improvements to local infrastructure are likely to be given much more weight in the planning balance than receipts being spent elsewhere.

These changes will affect different developers in different ways of course and further consideration will need to be given to the transitional arrangements, particularly to ensure that certainty is provided in the short term for those development sites caught in between old and new legislation.

Nevertheless, the new Infrastructure Levy has the potential to provide greater certainty and less risk for developers than the current system.  Through the abolition of Section 106, it should speed up the planning process and allow developers to do what they do best:  develop. 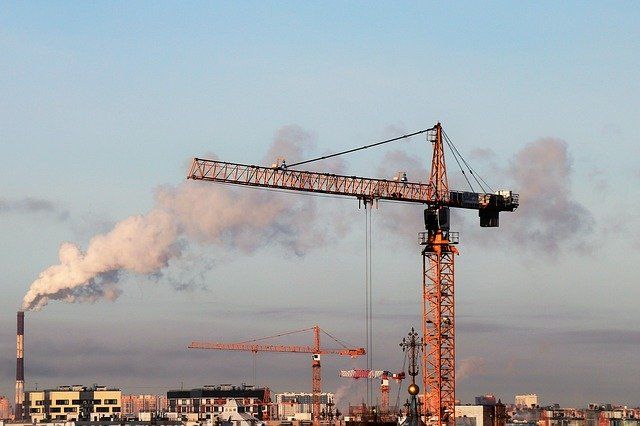