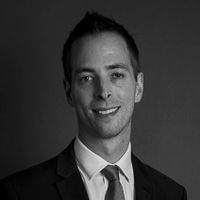 The retail market has been irreparably damaged by COVID and the call for Government assistance is critical to the survival of the high street.

Rates reform must focus on relieving those in greatest need and bring rates back in line with market forces. As matters stand (in 2020) some northern retailers are still tied to pre-recession rental levels from 2008! The transitional system creates anomalies and gross unfairness. Not only does it affect the occupier, but ironically rents are adversely affected by excessive and historic rates.

To put this into context, the transitional scheme was introduced to limit any increase or decrease in rate liability following a Revaluation. The liability is either phased in where there has been a significant increase in RV, or phased out where there has been a significant decrease in RV and it’s a balancing act, one funding the other. The acceleration of transition is determined by the level of RV.

This isn’t an isolated case. Other locations have seen RV’s fall in the 2017 Rating List in excess of 50% including Oldham, Salford and Stockport. There are ways in which we can bypass transition but that isn’t the point. Surely this can’t be right.

The northern example is a warning sign to Government as we approach the next rating revaluation in April 2023. The valuation date will be April 2021. Retail rents will have declined in many areas. The imposition of another incremental downwards transitional regime will deny retailers of reductions in liability they so obviously deserve.

The Government is taking note. One area of discussion in respect of ‘rates reform’ is what to do with the retail sector, so watch this space...

Transitional relief limits how much your bill can change each year as a result of revaluation. This means changes to your bill are phased in gradually, if you’re eligible. 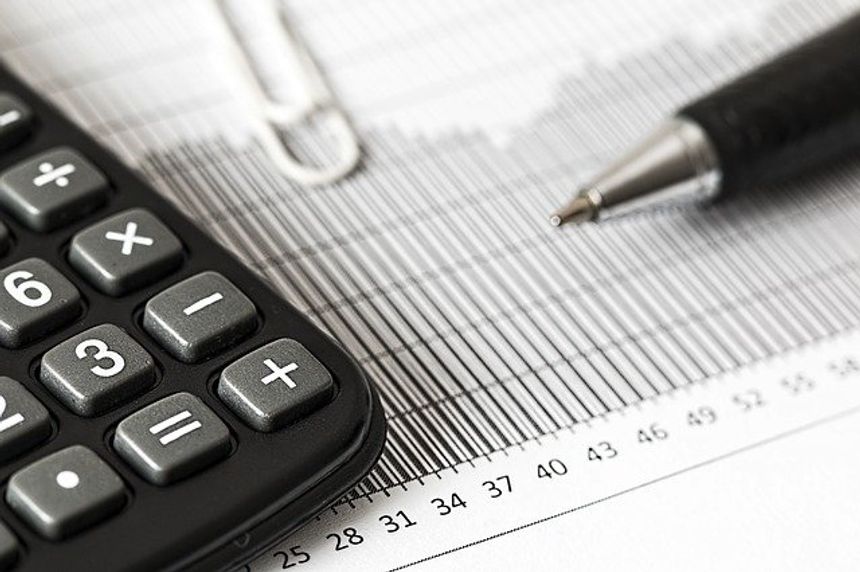