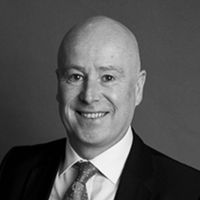 Many within our industry have questioned the role, and indeed relevance of organisations such as Revo, BPF, BRC and IPF. However, now more than ever before, it is crucial that these organisations find their collective voice and lead the structural change that our industry faces as we look to emerge from the current Covid-19 crisis.

Our town centres, and particularly the retail and leisure elements, have been under significant pressure for many years as consumer behaviours, technology and demands have forced them to adapt. The rate of that change has become significantly faster as a result of Covid-19 with many shops, bars and restaurants unlikely to survive lockdown and the subsequent slow rebuilding of the economy. Those who survive are likely to demand changes to the leasing structure and occupational cost model.

Current Government assistance such as business rates holidays, staff furlough provisions, grants and loans are weighted largely in favour of occupiers. Despite this help, there have been many reports on occupiers choosing not to pay rent or service charge, sheltered by the moratorium on eviction and rent recovery action by landlords until at least 30th June 2020. This is not equitable as landlords also have pressures from funders, pension holders and those accessing council services. This simply kicks the can down the road as the debt remains on the occupiers’ balance sheet, and requires to be dealt with at some point. There must be a consensual arrangement reached between landlord and occupier, rather than a unilateral one.

The BPF and BRC have raised this one sided approach with the Government, suggesting the introduction of a ‘furloughed space grant scheme’ similar to that already operating in Denmark. Whilst Ministers acknowledge the issue and are said to be considering the proposals, the cost to the Treasury will be significant.

However looking beyond the immediate issues, we need Revo, BPF and the other representative and lobbying groups to promote discussion and debate on what the new leasing structure might look like in the future.

It is inevitable the current trend toward turnover rents will rapidly gather pace as occupiers seek to link ability to trade more directly with ability to pay. That being the case, there are numerous complex issues to be resolved before we can move forward in a logical manner, sharing risk and rebuilding the economy around our town centres. Some of those that we’re seeing in the management of complex, retail-focused town centre assets include:

The role of Revo, BPF and others should be to lead the industry to reach consensus around these complex issues. Landlords, occupiers, funders, councils and Central Government all have a seat at the table as we look to reshape and rebuild our town centres post Covid. It is time to look for a new way forward, all bets are off. With logical, considered collaboration and working together, the bridges between landlord and tenant can be rebuilt and remodeled for the new normal which lies ahead.

There must be a consensual arrangement reached between landlord and occupier, rather than a unilateral one. 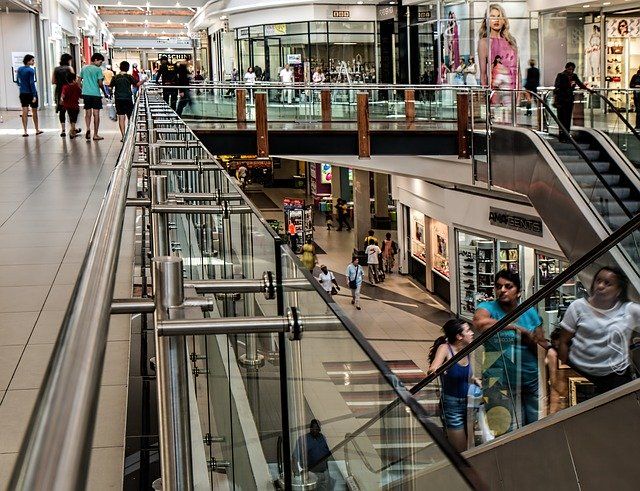