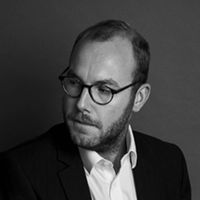 Last week a planning permission was quashed in the High Court, on the grounds that the viability information provided throughout the application was insufficient for Members to make an informed decision. This has important implications for LPAs and their planning processes. However, all planning applicants ought to heed the judge’s decision in order to minimise the risk of their own schemes being refused or overturned on similar grounds.

The application sought a redevelopment of an existing commercial building in Hackney to provide 5,644 m2 of commercial space and 50 apartments. A heavily redacted Financial Viability Assessment (FVA) was submitted in support of the application. Hackney requested an unredacted FVA from the applicant but this was not provided or pursued. Viability negotiations lasted 6 months and, following their conclusion, additional unredacted viability information was provided to Officers. All parties agreed that, owing to the scale and nature of proposals, a financial contribution in lieu of on-site affordable housing was preferable. The Committee report reproduced and referenced the additional viability information and concluded that the maximum reasonable affordable contribution was circa £750k. Planning was granted on this basis, but this was subsequently challenged under Judicial Review.

Mr Justice Dove concluded that the initial FVA was sufficiently redacted as to be meaningless. Both Hackney’s own and national Planning Practice Guidance (PPG) require viability submissions to be transparent and open book, unless it can be shown that the information contained therein is commercially sensitive. The redactions were not justified under the exceptional circumstances test set out in the PPG. The subsequent unredacted viability information provided 6 months later prior to Committee did not explain how viability negotiations had progressed nor did it fully justify the final agreed position. Nor did it clearly set out the benchmark land value or its constituent parts (existing use value, or EUV, plus premium). The information available to the public and to Members on viability was therefore “opaque and unexplained” and “incapable of being reconciled”. On this basis there was no way that Members could make an informed judgement on viability based on the material before them. The planning permission was therefore quashed.

These findings are perhaps most relevant to LPAs and their internal planning processes. However, in order to minimise the risk of their schemes being refused or overturned on similar grounds, applicants ought to:

Take a look at our brochure below to understand how our Viability team can help you.

On this basis there was no way that Members could make an informed judgement on viability based on the material before them. The planning permission was therefore quashed. 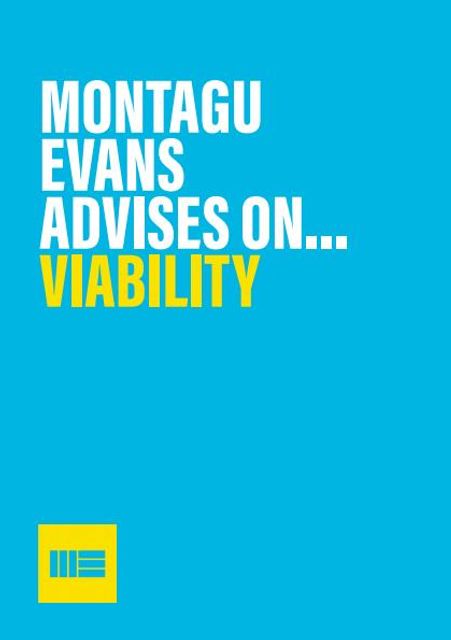