The new government's first budget is only a few weeks away and, right on cue, speculation on what property-related measures might be included is starting to make headlines.

Given the increasing furore around business rates and the impact they're having on businesses, and the high street in particular, it's almost certain that the government will announce changes to the current regime. Whether these amount to further tinkering or more radical reform remains to be seen (watch this space for my predictions in due course).

However, it is leaks about domestic property tax which are currently the subject of scrutiny. If they are to be believed, it seems the ill-fated "mansion tax" might have risen from the grave. First suggested by the shadow administration in 2015, a mansion tax in its simplest form seeks to raise revenue from higher value properties. It is Council Tax reform by any other name.

Council Tax arrived in its current form in 1993, a rather speedy replacement for the much vilified poll tax and is a tax based on a dwelling's capital value in 1991. As with business rates, these valuations were meant to be reviewed periodically such that tax liability kept pace with changes in value and spread the burden fairly. We haven't had a revaluation since.

However unlike business rates, liabilities for individual properties don't flex relative to one another in line with their value. Instead properties are banded and liabilities are capped and collared. Properties worth up to £40,000 in 1991 terms are all charged at Band A while properties worth more than £320,000 in 1991 terms are all charged at Band H. And the relationship between the liability for Band A and Band H is fixed. The most expensive properties in any local authority attract a tax liability that is locked at three times that charged for the lowest values.

The mansion tax is a mechanism to break this ceiling. To recognise that it might be attractive to differentiate between a house that just tips above the £320k threshold for Band H and one that is worth someway in excess. I'm not going to pass judgement on the merits of this. Suffice it to say however that the current set up is, at its extreme, a pretty regressive tax. As the values increase beyond the threshold, the tax paid as a proportion of that value decreases. Now, as a general rule the UK prefers transactional taxes (VAT, income tax, corporation tax, SDLT etc) rather than capital or wealth taxes (which feel more like a tax on a tax). But that is not to say there isn't a place for them in a balanced basket of taxes.

So, what has this got to do with business rates? I've written here before about how to fix the rating system and the key must be to simply reduce the amount the government seeks to collect. Reduce the overall burden, get the multiplier down to 30p or lower and much of the negative impact might conceivably fall away. The tax base becomes more sustainable. In short, they become more affordable. However, notwithstanding how desirable this might sound, it is unlikely the government will want to see overall receipts reduce, especially when business rate income makes up such a significant proportion of local authority funding. Any drop in revenue from business rates must be made up from elsewhere.

Council tax reform, however unpalatable, might offer part of the solution. But it is a political hot potato. 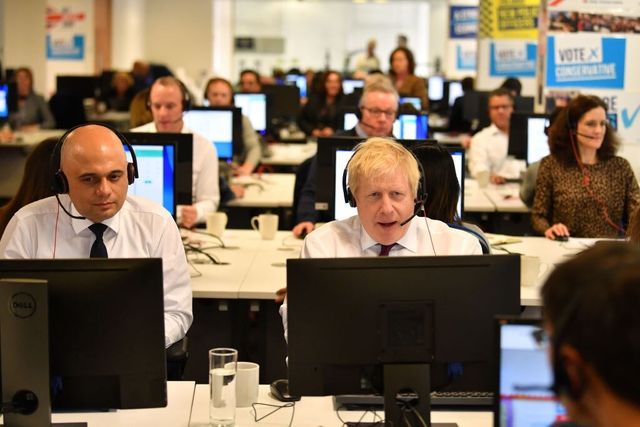