The high street is struggling and many commentators cite business rates as one of the key contributors to the ongoing decline.

And it's rare to read an article now without some comparison made between the rates paid by traditional bricks and mortar retailers and those who operate predominantly online instead.

It's now been reported that one such online retailer is set to receive a sizeable refund following a successful appeal on one of their warehouses. This appeal focused on the correct way to treat mezzanine storage platforms constructed within the warehouse and whilst I in no way suggest that the reduction in rateable value was not warranted, the articles that have followed highlight a number of issues.

First, that there are serious concerns that rates do not treat retailers equally. They don't - but it is important to remember that they aren't meant to. In setting the liability, we are asked a single question - what is the correct rental value for the property (which in turn becomes the rateable value). If the rental value of a particular property (say a high street shop) is higher on a per sq m basis than the rental value of another (say a warehouse) then the liability of one is likely to be higher than the other. It is a tax that is based on an assessment of rental value and rental value alone. That is of course not to say that rental value is necessarily the correct measure but it is a measure set to a large extent by the occupiers themselves. More frequent revaluations, a reduction in the poundage and the removal of unhelpful quirks such as transitional relief (phasing) would go a long way to making the system appear fairer.

But it's also important to remember that the settlement on the treatment of mezzanines isn't limited to warehouses. The rationale would equally apply to mezzanine platforms of a similar nature being ignored for rating purposes in a range of property types, including those occupied by high street retailers.

Rating is a sophisticated tax but one that operates within a framework of dated legislation. Many have called for a review of the key regulations, including the Plant and Machinery Regulations, which some say fail to keep pace with the way in which properties are now occupied and operated.

Finally, the precarious state of local authority (LA) funding is front and centre in the commentary so far. And with good reason. The LA in which the appeal property was located has been quoted as saying that the sum they are now required to refund will cause them significant financial difficulties. For a local authority to experience a funding crisis on the back of a single successful rating appeal is not a desirable or sustainable state of affairs.

And this impact has certainly been compounded by the time it has taken to resolve the appeal - the refund will date back many years. If business rates are to be expected to provide stable funding for critical local services, such as adult social care and children's services, it is imperative that the appeals system is tightened up so that errors in property values can be identified and corrected far more quickly. LAs can't be expected to second guess where values might fall and make provision for such eventualities.

Critics say the company, one of the richest in the world, should be paying higher not lower business rates, and complain there is no "level playing field" between Amazon and other retailers. 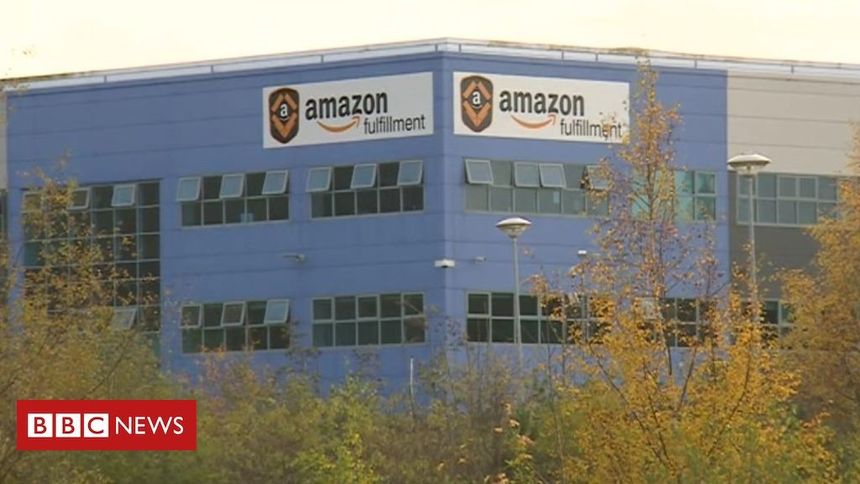