There have been a number of articles published over the last week or so which bring into sharp focus the tightrope that the Government must walk in reforming business rates.

We've heard plenty of stakeholders decrying the rating system; asserting, with some justification, that the sheer level of the liability is wholly unsustainable and that it is this liability which is one of the primary causes for the declining high street witnessed of late. But few reflect on the importance of business rates to local authorities. This is the other side of the coin and it should not be ignored.

Business rates are the primary source of funding for adult social care and children's services. And they have long been one of the most cost effective taxes to set, collect and enforce. Yes - the current system has its problems but the underlying fundamentals are sound. So it is easy to see why Government might be tempted to extract as much from this particular source of revenue as possible.

But there is clear tension between squeezing as much from the ratepayer as possible to fund these vital services and ensuring that such a burden doesn't prove to be the final straw that breaks the proverbial camel's back.

Failing businesses leave behind holes in rating revenue through statutory reliefs when the businesses fall into administration or liquidation, and later when the properties are ultimately vacated and then through legitimate steps taken by landlords to reduce their own exposure to empty rates. And this is a vicious cycle - an increase in vacant units in any one retail location undoubtedly has a detrimental impact on the viability of those retailers left behind, much like a rot that spreads through the high street.

This is economics 101 and the Government would be wise to borrow some ideas from other taxes. It's often cited that the reduction in the rate of corporation tax led to a direct increase in annual receipts. Whilst the fundamentals are different, there is everything to suggest that reducing the level of receipts the Government seeks to raise from business rates (through a reduction in the multiplier) would increase the viability and resilience of businesses in general and reduce the number of those which fail. This is turn would reduce the income lost to empty rates reliefs and mitigation.

Current reliefs tend to focus on helping the small ratepayer. Indeed the Government's manifesto pledges to increase retail rate relief from 33% to 50% from April, but would still only help those businesses with rateable values of less than £51,000, taking most national retailers out of reach. The government should look at measures which help the retail sector more generally and be mindful that to lose a national retailer in one town is to lose a ratepayer in dozens of other towns.

It goes without saying that any steps that might be taken to reform the rating system must ensure the income remains stable and predictable. And if the Government decides to simply reduce the total receipts collected from ratepayers then clearly this should not adversely affect local authority budgets. But Government must at the same time accept that if they do not address the legitimate concerns raised by business, they may soon be pushing water uphill.

Some councils lose out on millions of pounds of potential business rates income through a tax relief on empty properties, BBC analysis shows. 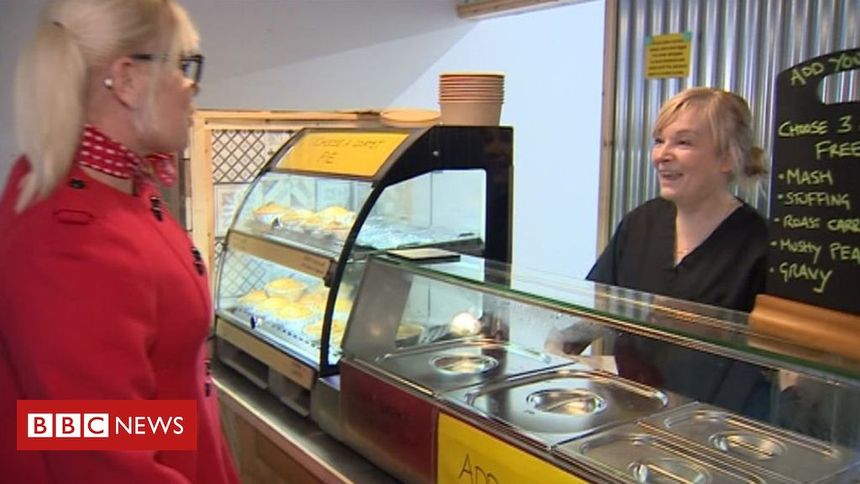