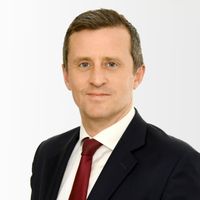 Northern Ireland (NI) is pushing ahead with the Rating Revaluation next year and from 1st April 2020 all 75,000 business properties will be given a new Net Annual Value (NAV) from which the annual rate liability is calculated. For England and Wales the Revaluation is due on 1 April 2021 (although legislation is yet to be brought in to allow for this) and Scotland a year later in 2022.

The Land & Property Services (LPS) in NI has undertaken this task, with the new assessments reflecting rental values from the 1 April 2018 Antecedent Valuation Date (AVD). As with any revaluation there will be winners and losers, with NAVs going up or down, depending on the movement of rental value between the last two AVDs, 1 April 2013 to 1 April 2018. Between these dates, the well-documented suffering on the high street has accelerated with a reported 50% rise in Company Voluntary Arrangements (CVAs) in the sector in 2018 compared to the previous year.

The LPS have the unenviable task of analysing the ever more complex market evidence with CVAs and all-inclusive deals, now commonplace in 2018, in order to determine underlying levels of value to be adopted at the Revaluation.

The draft list is expected to be published by 7 January 2020 with the multipliers announced in advance of bills being issued in late March. With the annual rate burden being revenue neutral, an aggregate fall in NAV would see the multiplier increase next financial year.

The multiplier in NI is made up from combining the Regional Rate, applied to each 11 council areas and set by Stormont, with a District Rate which varies between the council areas. For the current year, four of the 11 council areas have multipliers above £0.60 (the highest being Derry City & Strabane at £0.651). A fall in total NAV at the Revaluation, driven in part by retail decline, could see the multiplier push past through £0.70, a potentially worrying sign for some businesses not expecting rates to increase.

Businesses should be cautious if their budgeting of rates is based solely on their new NAV, out in January, as their actual annual charge will be determined by the combined multiplier. A fall in NAV will not necessarily lead to the same fall in liability. 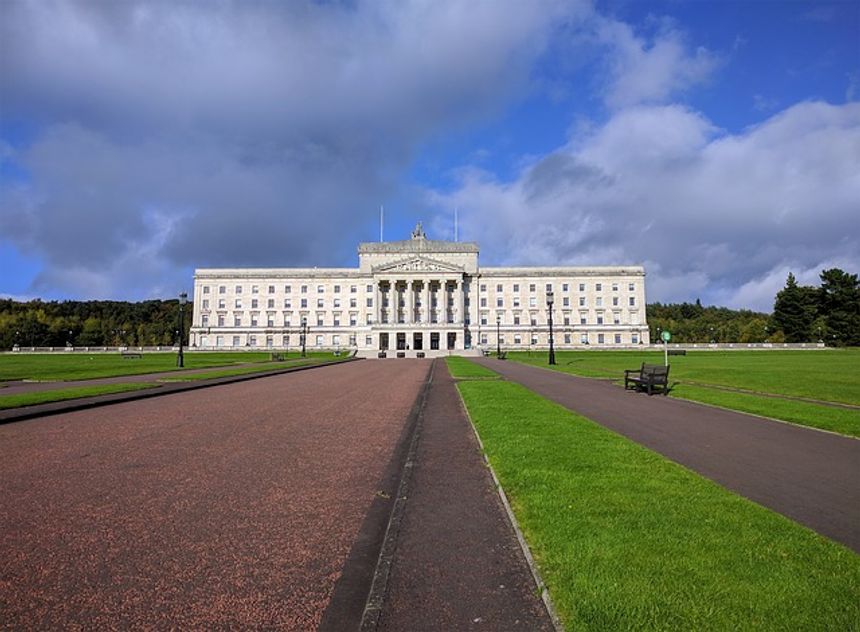