So, there we have it. The Conservatives have secured a substantial working majority that might just give the new Government a chance to grease the wheels of the legislative machinery and get things moving.

But what might this mean for the much reported "B" word? No, not Brexit. But 'Business Rates'.

The Conservatives' proposals on rating reform in the run up to the General Election were probably the least ambitious of the three main political parties. No talk of scrapping. No mention of Land Value Tax. Instead, they can be condensed down to a pledge to increase the scope and depth of the current (temporary) retail relief and the promise of a further review of the current rating system.

I say a further review, because there have been a few over the last few years. Each recognised a need for reform but few offered any concrete recommendations for how to achieve this.

Will there be a difference this time? Perhaps. This promise of reform comes bundled with a promise to reduce the total tax received raised from business rates.

But this reduction, if it is to make a real difference to businesses up and down the country, would need to be substantial. The current multiplier, at over 50p in the pound for larger properties, is widely acknowledged as being unsustainable and many cite the sheer level of taxation as being one of the major causes of a number of high profile business failures. It needs to come down substantially and universally - the time for targeted and narrow reliefs and exemptions is gone.

The quid pro quo? Local government relies heavily on the receipts to fund local services, including adult social care and child services. Any loss in rating receipts would need to be made up from elsewhere.

A tough balancing act. But a nettle that simply must be grasped.

Beyond a material reduction in the multiplier, now is the opportunity to give the failing appeals regime a proper shake up.

And if they really want to make a difference, it is imperative there is a thorough review of the burgeoning basket of reliefs and exemptions, including the punitive transitional relief, that has been the root cause of so much pain. These have become sticking plasters on a system that needed surgery.

The new Government's first budget, expected in the new year, will offer the first indications as to the appetite for change. 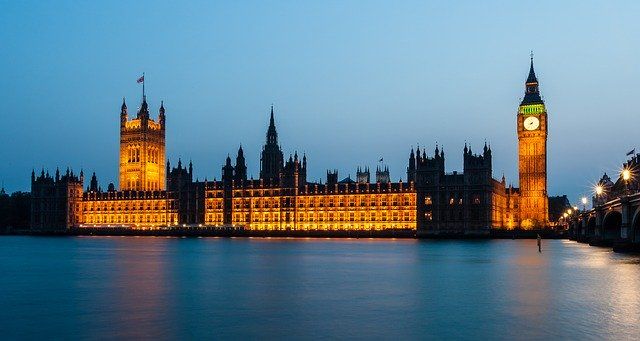