General Elections, much like Rating Revaluations, seem to come round at an ever increasing pace. And, as one might expect, the election itself has ushered in a variety of headlines showcasing a plethora of potential policies and promises from hopeful political parties, each more impressive than the last in a bid to win over the voting public.

Reading the Conservatives’ proposed reforms, they seem to be nothing short of conservative. At least as far as business rates are concerned.

Having only just received the initial findings from the Treasury Select Committee's review of business rates and their impact on business, which called for much needed improvements to a failing system, the Conservatives’ proposals could push things further.

The proposals announced on Friday in their election manifesto, which focus on additional reliefs, amount to further tinkering around the edges of a system in place of the bold changes that are desperately needed. At today’s CBI Conference, announcements made of a promised “fundamental review” of business rates offer a glimmer of hope.

Retail relief will increase from 33% to 50%. But only for those assessments with a Rateable Value (RV) of less than £51k, taking most high streets out of scope. And the relief would last for one year only.

If elected, retail relief would be extended to music venues and cinemas, but these will need to be of a size to fall below the threshold.

And finally pubs will be handed a particularly insignificant £1,000 discount, which may last one year only, unless renewed.

Once again, reliefs are being used as short-term fixes for very narrow groups, whilst the vast majority of ratepayers continue to suffer the effects of a system that is increasingly being criticised for not being fit-for-purpose. And not without merit.

This was an opportunity for one of the main political parties to show real determination in fixing the rating system for all stakeholders. And it currently seems to be an opportunity lost. Or is there potential for them to make more of this opportunity to deliver reform?

Whoever is elected on December 12th will be serving businesses across the country better if they can bring in much further reaching improvements to the system.

The party said that, if re-elected, it would increase the business rate discount available to smaller firms from 33% to 50% in 2020/21. 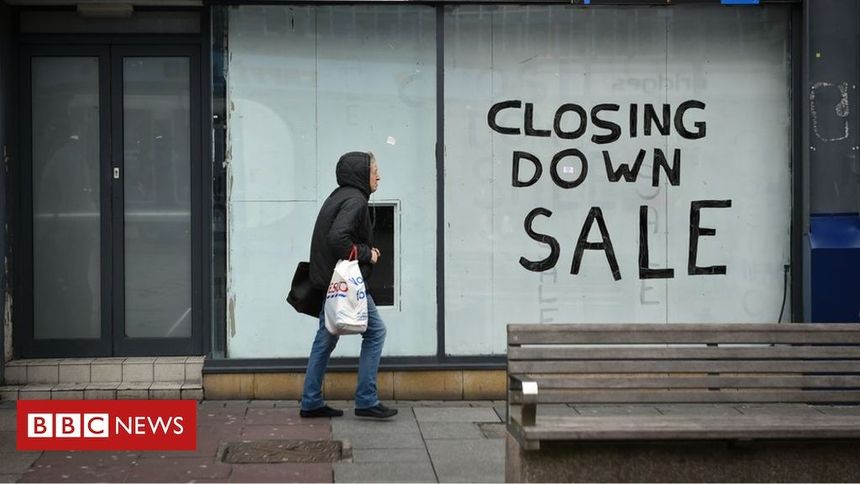