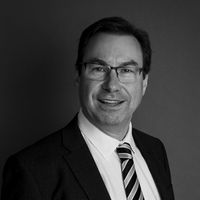 On 9 October the Secretary of State approved the Northampton Gateway Rail Freight Interchange Order. The Order gives approval for the 5 million square feet Strategic Rail Freight Interchange (SRFI) on a 290ha site alongside Junction 15 of the M1. The decision is interesting, not only because of the scale and location of the scheme, but in reaffirming the Government's view on SRFI development generally.

The Northampton Gateway site is just 29 kilometres south of DIRFT; the proposed Rail Central scheme is immediately to the north. Notwithstanding these other existing and proposed SRFI developments in Northamptonshire, the Secretary of State applied his policy set out in the National Policy Statement for National Networks (NPSNN) that there is no restriction on the number of SRFI locations to meet demand.

Furthermore, despite Local Impact Reports from three local authorities identifying potential impacts in terms of traffic, rail use, air quality, landscape, habitats and other considerations, the Secretary of State considered that Northampton Gateway fits in with the Government's vision for a national network that supports the delivery of environmental goals and the move towards a low carbon economy. He concluded:-

“The NPSNN recognises a compelling need for an expanded network of SRFI’s and …. a presumption in favour of granting consent to applications for SRFI development.”

"The NPSNN recognises a compelling need for an expanded network of SRFI’s and …. a presumption in favour of granting consent to applications for SRFI development.” 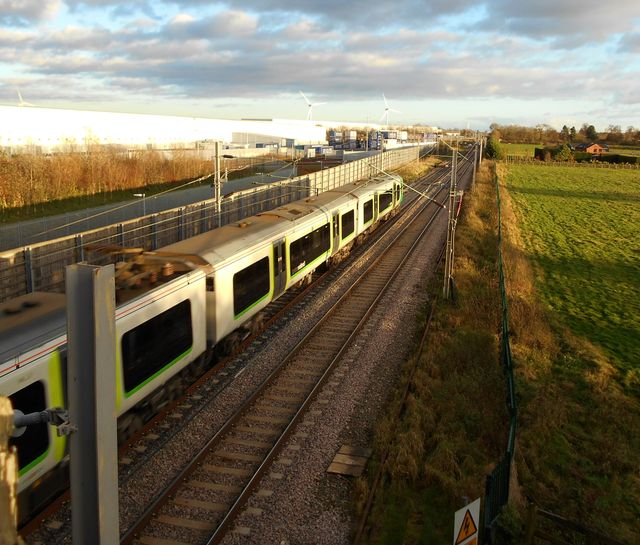