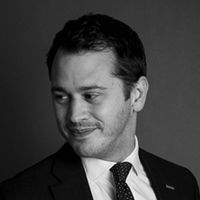 Very recently Amin Taha’s controversial scheme at 15 Clerkenwell Close won the appeal against an enforcement notice issued by the London Borough of Islington to demolish the building.

The breach of planning control, as alleged in the notice, was the erection of a 6 storey building that had received mixed reviews. On the one hand it is described as being an "absolute abomination" by local residents, and on the other, the Guardian's architectural critic, Rowan Moore, sees it as "poetry set in stone".

The decision is very interesting, not least due to the slightly salacious media-frenzy that has surrounded this case. It goes to the heart of whether a new building should be an “object” in its own right, entirely contextual, or somewhere in between (as is the case here).

Here, the Inspector described the scheme as follows:

“at first glance, the building shocks and surprises the observer, and until the subtleties of the structure and its design evolution is appreciated, it could be misunderstood… It is without doubt a most thoughtful building of eclectic design, and one which generates controversy” [26, 30].

The main built heritage issues were whether the building met the s72 and s66 tests as set out in the Planning (Listed Buildings and Conservation Areas) Act 1990.

The Inspector found no harm to the key aspects of the significance of the Clerkenwell Conservation Area, but a minor impact on the setting of the area due to the sawn faces of the columns and beams on the external elevation, as well as the height of a solar chimney (built taller than shown in the approved drawings). Those impacts were found to be “less than substantial” but capable of being mitigated through a planning condition to soften the appearance, and then to rebuild the chimney at the approved height.

Thoughtful architecture, based on a scholarly understanding of a local area, can so often be dismissed by design professionals in favour of personal taste or reductive design approaches that are "tried and tested". It takes confidence, skill and support from clients, to take these intellectual projects through pre-application and then, ultimately, to a finished building without any dilution of the design intent.

In this case, that journey through to construction did not come without pitfalls.

Early on in the Inspector's decision, it is clear that a number of parts of the building were not constructed to the designs shown on the approved drawings, while the drawings, themselves were inconsistent (see paragraph 15).

This observation highlights the need for architectural, planning and heritage professionals to review drawings before they are submitted - a point that can be easily overlooked and often lead to confusion later on in the development process.

A final point is that the Inspector quite rightly concluded that the judgement of acceptability must be made on the basis of the scheme in front of him, not an alternative that may deliver similar public benefits. At paragraph 54, he stated:

“I note that the Council’s planning witness, Mr Kaimakamis, believes that an alternative form of development could come forward delivering similar benefits with less harm and if a matter is required by policy then it is not a benefit attracting weight. However, these are both arguments that fail to convince me as I am determining the scheme as it exists and not a hypothetical alternative scheme, and a scheme that accords with policy must deliver a benefit sought by the objectives of a policy.”

These are important observations that resonate particularly with heritage professionals. We regularly deal with developments requiring a balanced decision, weighing harm versus benefit. It is all too easy to suggest an alternative form of development when a submitted scheme has been carefully conceived and is policy compliant.

“I consider that the overall planning balance falls in favour of the development and I intend to grant planning permission subject to conditions.” 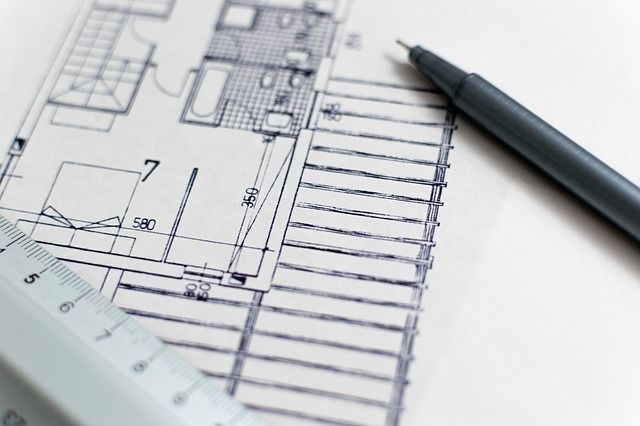