A significant number of well-known retailers, via the British Retail Consortium (BRC), have written to the government demanding urgent reform to the rating system.

The call for action is well timed - coinciding with the Treasury Select Committee's ongoing deliberations into their review of the impact of business rates on business, the outcome of which is expected shortly (save for any disruption as a result of the recent reshuffle).

The BRC make the case for four demands:

These are all eminently sensible and I would support each and every one. They would in my view go a long way to resolving much of the mess the system has found itself in but, perhaps fatally, the reform would not, in its current guise, be fiscally neutral. This may be too much for the government to stomach unless they look to recoup the lost revenue from elsewhere.

It’s interesting to note that the BRC is not calling for a wholesale reform of the basis of taxation, which is sensible. I have long maintained that the current system could readily be made fit for purpose and is, in terms of its sophistication, an enviable basis of taxing such a wide range of property types fairly and consistently, so long as it can be made to run more smoothly. Government must accept that investment is critical, both in terms of systems and resourcing.

Montagu Evans, through our involvement in the key Professional Bodies including the RICS and the Rating Surveyors Association, continues to work with stakeholders and policymakers in trying to make the system work for all.

More than 50 major UK retailers, including Marks & Spencer, Harrods and Iceland, have demanded tax cuts from the government to safeguard the future of the high street amid intense pressure from online rivals. 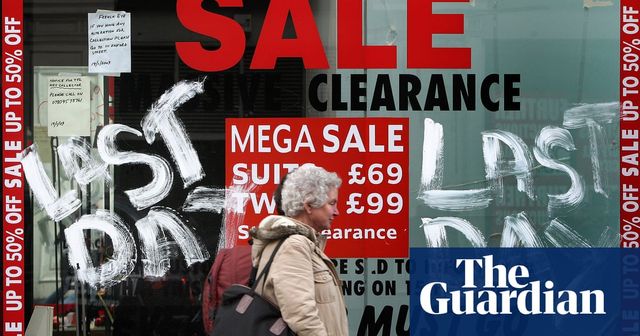