The Treasury Select Committee is part way through its inquiry into business rates and the system's impact on business. And there has been a common theme running through the evidence submitted so far - the system is in need of a serious shake up and tinkering around the edges just won't do.

Moreover, the system is bogged down by complexity created by years of minor changes and budgetary giveaways and it is becoming impenetrable.

So, in that backdrop, it's disappointing to read that Jeremy Hunt's suggestions announced during his leadership campaign amount to little more than another sticking plaster.

The plan, as outlined, is to extend retail relief to 100% for those with a qualifying assessment under £51,000, up from the current (temporary) 33%.

The net effect will be to take another swathe of commercial occupiers out of rating but do nothing for those businesses who don't qualify for the relief; business already overburdened as it is and on the brink.

As the Rating Surveyors Association said to the TSC in oral evidence, if you want to help a particular sector, deploy measures to help that sector. Don't use rates as the proxy.

The system needs reforming but government needs to be bolder:

These measures, together with more frequent revaluations and an appeal regime fit for purpose, would go a long way to resolving the issues.

Mr Hunt said his administration would reform the current Retail Discount rate so that businesses which qualified for the discount would see their entire business rate bill cancelled. 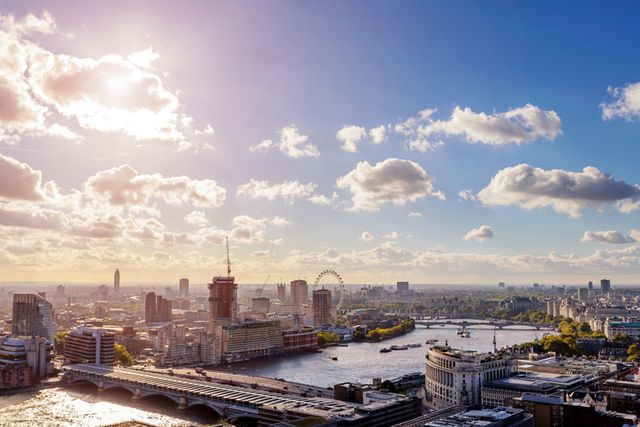