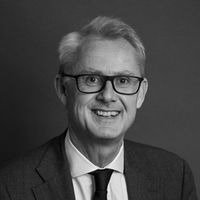 The headlines are powerful and the language was stirring, if simplistic. The Prime Minister’s speech yesterday promising a shake-up of the planning system was clear.

But as with everything around planning, housing and placemaking, the detail is crucial – what exactly is going to change for this to happen and how will it be implemented? How will the competing interests and priorities that characterise our system be navigated and will the right people get enough of the £5 billion ‘New Deal’ boost to make a difference? We’re awaiting July’s announcement and the further guidance it will bring with interest.

Is it enough, though, to talk about retail to residential conversions or building upwards at a faster pace?

The planning process is central to delivering the economic stimulus the country needs. Housing schemes especially have the potential to bring both social and economic benefits, for the people that bring them forward and those who will inhabit them. The last 15 weeks have shown us more than ever how important it is for everyone to have a suitable home with access to open space in connected neighbourhoods and communities.

Changes to the planning system that speed it up, make it more flexible and help deliver certainty are needed and will be well received by most. But to properly move the dial and make a real difference to delivering major change the government needs to tackle three areas in particular and make them work at a practical level:

Finally, though, for some important areas – such as town centre regeneration – these planning changes will still not be enough. Proposals that may be commercially unviable or marginal but serve an important social purpose will need to be supported by practical and financial assistance to encourage development where it is needed most.

Referring to obstacles in the planning process, he said that for too long the “newt-counting delays” in the planning system had proved a “massive drag on the prosperity of our country” and Britain should “build better and greener 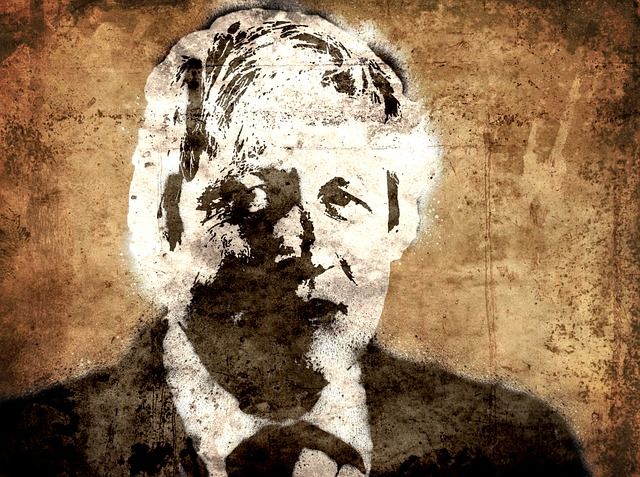 Boris Johnson has unveiled plans for the “most radical reforms of our planning system” since the Second World War and promised to deliver an economic recovery plan as bold as Franklin D Roosevelt’s New Deal https://t.co/fxFRllM8xp