I attended the CBI Rating conference last week, hosted by Eversheds Sutherland and supported by the International Property Tax Institute. A serious day which saw heavy hitters from business, the rating profession and government give their views on business rates reform.

One of the recurring themes was the need to reduce the sheer level of tax that the rating system seeks to extract from individual businesses. There are in my mind two ways in which to achieve this:

1) Government must either decide to reduce the amount it seeks to raise from the tax in the first instance, perhaps by seeking to raise receipts from elsewhere. The obvious, albeit politically unpalatable, way in which to do this would be via a much needed reform of the Council Tax regime. The alternative would be a sales tax or similar, which would have the added benefit of leveling the playing field between bricks and clicks.

2) The other option would be the removal of the plethora of reliefs and exemptions that both bog down the system and reduce the number of ratepayers from which the tax can be extracted. Any tax system that relies so heavily on so many targeted reliefs must be flawed. As the Rating Surveyors' Association told the Treasury Select Committee in oral evidence - if you want to help a particular sector, help the sector. Don't use the rating system as a proxy.

Both would have the effect of bringing down the multiplier. Although one contributor on the day suggested the multiplier could fall by as much as 50%, I think government should aim for 35p.

But the other reform the CBI pushed for was the need to increase revaluations to annually. Whilst I fully support more frequent revaluations and welcome the steps the government has taken in reducing the duration of revals to the current four years and the planned three yearly from 2021, I do not advocate annual revaluations. It is no mean feat to value over 2m properties and commentators and stakeholders alike should not underestimate the scale of the task that the VOA would face, even with the possibility of increased resources.

People tend to cite Hong Kong as the exemplar of annual revaluations, but one has to bear in mind the relative transparency of market evidence, access to resources and low appeal rates etc. Obviously the need for mid-list alterations would fall away but these represent only a relatively small draw on resources.

And, importantly, I do not think that annual revaluations would be in the interests of ratepayers - forewarned is forearmed, and inevitably there would be limited notification on revised values. Certainly the current six month lead in to each new list would have to reduce or fall away entirely.

We should allow three yearly revaluations to 'bed in' for a little while before making any rash decisions.

The last revaluation period was extended from five years to seven. We can now expect revaluations every 3 years. But in practice, any longer than 1 year means business rates lag far behind economic cycles and – over the years – the significant rises in UK property costs. 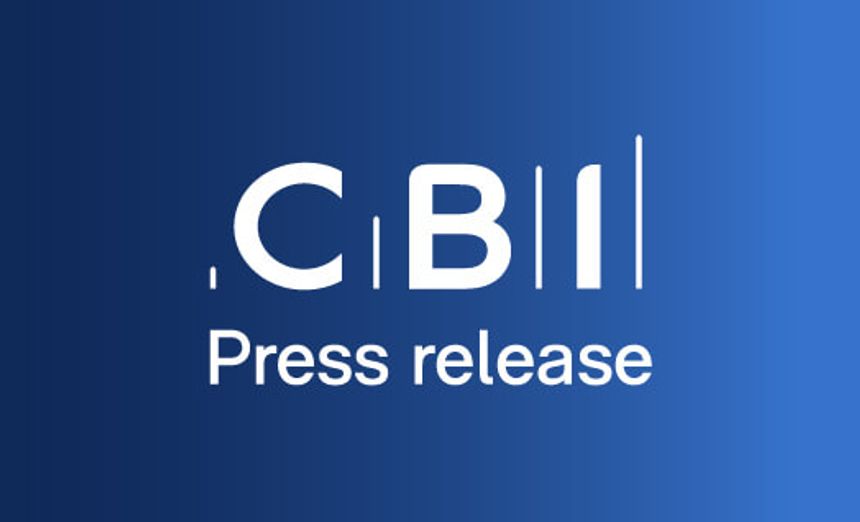