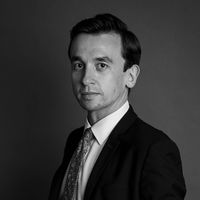 It's starting to feel like CVAs are starting to mirror the Brexit process. A depressing trudge through a fog of bad news, finger-pointing and a slow, agonising tumble down the proverbial social and economic staircase.

CVAs are a major problem but Ashleyan thrusts at 'greedy' landlords (who are disproportionately our collective pension funds) or at the rates system mask two unpopular truths. Firstly, as Ed Cooke says in this piece and his quote in The Observer over the weekend, retailers have been pedalling a dying model and failing to react to their changing markets. They should be able to sustain property costs in excess of 15% of turnover more than comfortably.

The second truth is that we have to look at ourselves as consumers and take part of the blame. We've changed the way we interact with brands, goods, services and physical estates extraordinarily quickly as we've lurched towards the convenience of online shopping.  And that's fair, the world is changing, but it's disingenuous to lament the demise of our local centres when we are fundamentally changing the way we use them at a far greater pace than occupiers can adapt to.  At the same time, we expect to be able to trundle down to our towns for a present or an outfit on the (very) seldom occasion that last minute requirement arises.

There are lots of factors at play here and I am not suggesting that there is a single solution, everyone has played a part and it will likely get worse as the economic and political headwinds blow a-plenty. But maybe we should think about working together a bit more? Using the facilities available in our towns, helping local economies, local jobs and local social cohesion? There are a number of local initiatives on varying scales, some more successful than others. Altrincham, Crickhowell and Stockton-on-Tees are the often quoted as good examples of locally-led resurgence, or at least resilience, in local retail provision, but don’t forget that the national retailers need some looser purse strings too. Landlords and tenants will still fight and values probably still have a way to go, but let's try and collectively ensure that we, the people, aren't adding to the problems for the benefit of convenience.

Some retailers are keen to attribute all their problems to high rents, but in the vast majority of cases chronic underinvestment in the business and a failure to adapt to changing consumer preferences are the root causes. It follows that a CVA is rarely the determining factor in a business returning to profitability. 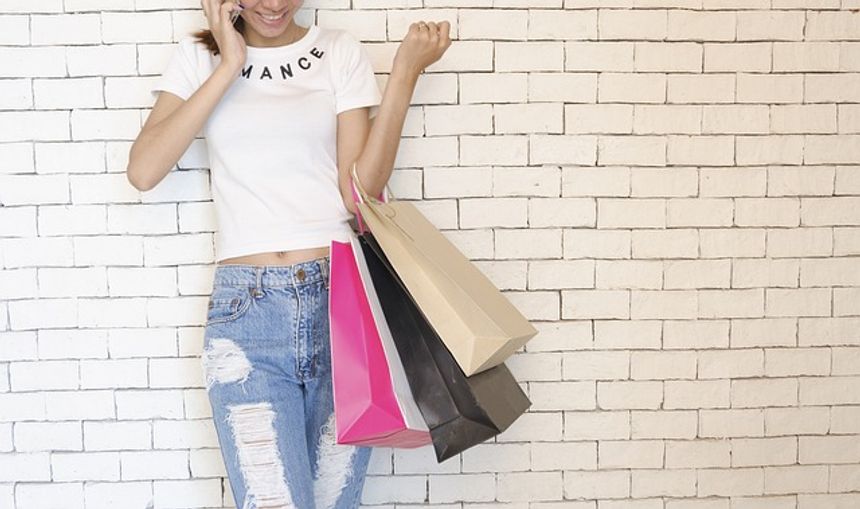