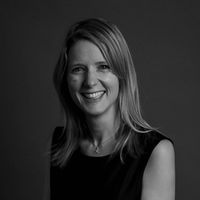 Following the decision earlier this month by the Australian Civil Aviation Safety Authority to grant Wing approval to launch a home delivery service in Canberra, the US Federal Aviation Authority has now followed suit. Wing is expected to begin delivering foods and medicine from local shops in rural Virginia within the next few months.

The question therefore is when will we expect commercial drone deliveries in the UK? There has been a lot of focus on drones in recent months, with the drone sightings at Gatwick, leading to more questions than answers about drone safety and privacy. However, besides the public perception of commercial drone operations, there is one big stalling point - legislation.

As is commonly the case with emerging technology, legislation lacks behind. In relation to planning and real estate there are serious implications on how local authorities and other governing bodies may deal with proposals for commercial drones here in the UK.

It is encouraging that such matters are starting to be considered and discussed. We are attending the Westminster eForum Keynote Seminar tomorrow which will focus on promoting growth within the drone sector and achieving public trust. Drones present a wealth of opportunity, from medical flights to reducing road congestion - but two questions remain: how receptive is the UK to the technology and will the legislation catch up with the needs of companies such as Google and Amazon?

With the recent developments in Australia and the USA, 2019 is already looking like a big year for commercial drone usage.

Drone home delivery company Wing has been approved as an airline by the US Federal Aviation Authority. It means the company will start delivering goods in rural Virginia within months. Wing, owned by Google's parent company Alphabet, says the drones will carry food and medicine from local shops. 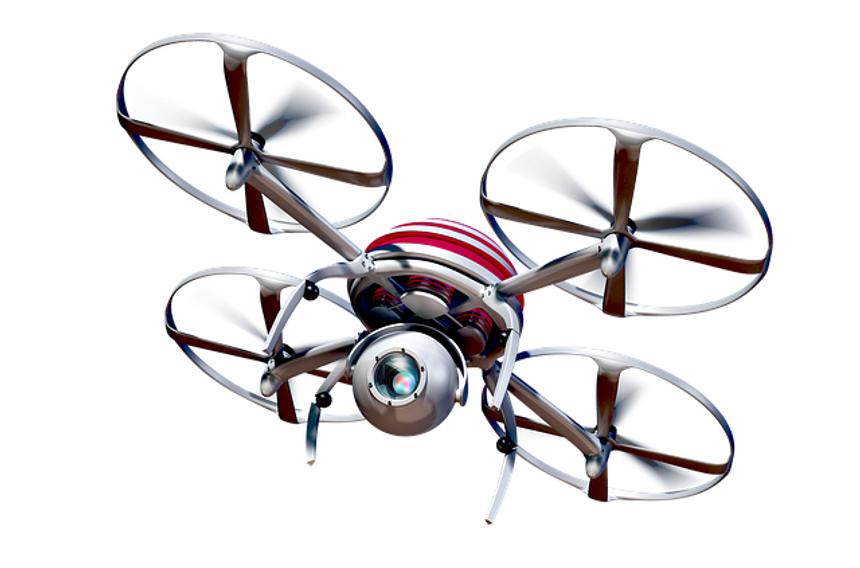