Rating is so often described as the dark art of property valuation; largely because few tend to interact with it in any meaningful way other than when the need arises (often shortly after the new rate year’s demand lands) and most surveyors choose to steer clear. But there is little mystery around rating. The system asks a simple question – what is something worth. The worth of the occupation of a building to the person that’s occupying it. This worth is a simple proxy; a uniform measure by which to spread the burden of taxation across myriad locations and property types.

And although Benjamin Frankin might have us believe that, as with death, taxes are the only certainties in life, little certainly currently exists around the future of the rating system.

So where did it all gone wrong?

The rationale around rating is not in itself flawed. Imagine you have a cake. This cake is the amount of money you want to raise in any given year. The size of that cake is fixed. You don’t want to cater for a party and find yourself short.

And you need to decide how to cut up the cake fairly. Each slice is the share each occupier should pay in annual liability.

For rating we’ve decided that the fairest way to cut up the cake is by reference to value. Specifically, what value the occupier derives from occupying the building. For most properties, we’ve decided that the rent they actually pay is a pretty good indicator of value to them. Value to the actual occupier set by rents in the market. If it’s worth that in the mind of the actual occupier, it’s probably worth that objectively as well and it can be measured.

But remember this is relative value. We’re not saying how big each slice should be yet. Just how much bigger one occupier’s slice should be compared to another. How much more should a retailer pay for their Bond Street store compared to Mrs Miggins Cake Emporium in Bradford. If that's 100 times, then it could be £10,000 and £1,000,000. Equally it could be £1000 and £100,000. It depends how big your cake is.

The system is flawed because although you have already decided how big each slice should be, you arbitrarily decide, having already baked your cake and catered for the 2m rateable properties, that some of your guests are actually on diets. This places the burden disproportionately on the rest and the relative fairness is undermined. Because you can’t reduce the size of your cake, and you don't want to throw any away, the increasingly fewer slices keep getting bigger. The tax rate paid by the remaining ratepayer’s increases year on year.

The cake is the £27bn that rates collect. The slices need to get bigger because more and more property classes or ratepayers fall out of rating with the reliefs and exemptions announced at each Budget and the overall aggregate rental value in the UK isn't keeping pace. The only way to increase the size of the slices is to increase the UBR. That’s why we’re now over 50p. When we started with 5 year revals in 1990 it was about 35p.

So what should we do?

The government is compelled by legislation to bake the same sized cake on each Reval. And to increase the cake annually by inflation. Remove either and the system could rebalance.

More frequent revaluations allow you to rebase the relative distribution between property types and locations more often. Rateable values should keep better pace with changing rental values. But transitional relief doesn’t allow liability to keep pace with movements in rental value. It is clear in my mind that transitional relief (certainly in the downwards direction) should be scrapped.

And there is plenty of talk around the introduction of a sales tax. This could help because you can reduce the size of the rating cake but remember:

These are difficult questions without easy answers.

I’m not saying it’s an impossibility. But it is not as straightforward as some commentators are making out. And it would be dangerous for the government to jump headfirst into introducing a new tax or fundamentally reforming a long standing one without taking the time necessary to review all the options and identify the possible (perhaps unforeseen) fallout.

Rating needs to change to better serve the 21st century but we shouldn’t throw away what we’ve learned over the last four. 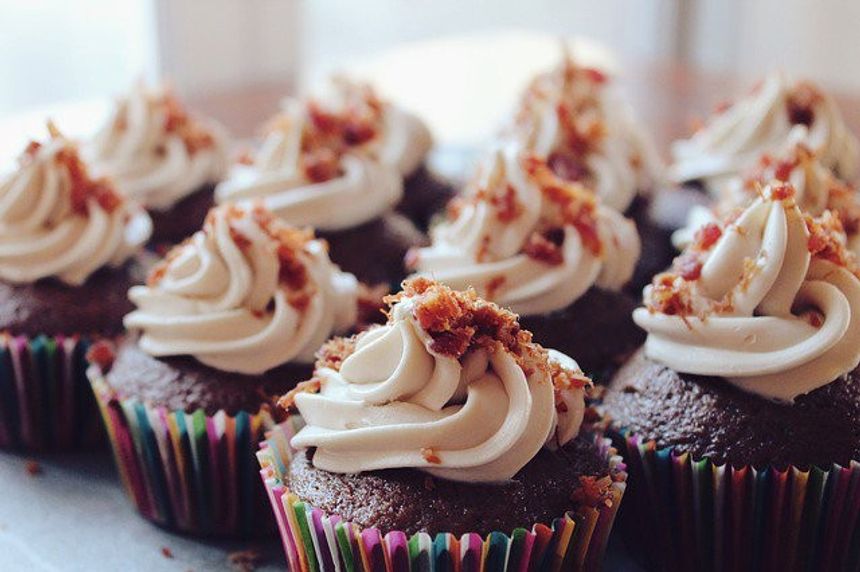