EGI has today reported a significant decrease (by 61%) in the number of planning applications for ‘new build’ supermarkets. The square footage of new stores has fallen from 6m sq. ft in 2015 to just over 2m sq. ft in 2018.  But does the reduction in applications tell the whole story?

The lack of new build applications does not reflect a ‘slow down’ in the expansion plans of the discount convenience sector. Both Aldi and Lidl in particular have benefited from an increase in the supply of vacant retail warehouse floor space following a series of high profile CVAs and administrations (e.g. Homebase and Toys "R" Us).

Aldi and Lidl opened approximately 70 and 50 new stores respectively in the UK in 2018.  Aldi has publicly stated its intention to open 130 new stores in the next two years and exceed 1,000 stores in the UK by 2022. It follows that the trend for new convenience stores is not necessarily slowing, rather the companies are looking for ways to deliver their ambitious growth plans as quickly as possible.

The conversion of existing floor space, where a retail use is already established, is typically less contentious than a ‘new build’ store.

We're advising on a number of foodstore proposals (new build schemes and conversions of existing retail units), in both town centre and out-of-town locations. If you or your client require any planning advice then please feel free to get in touch.

Application volumes for new supermarkets have tumbled by 61% from their peak in 2015, with speculative proposals taking a dramatic nosedive 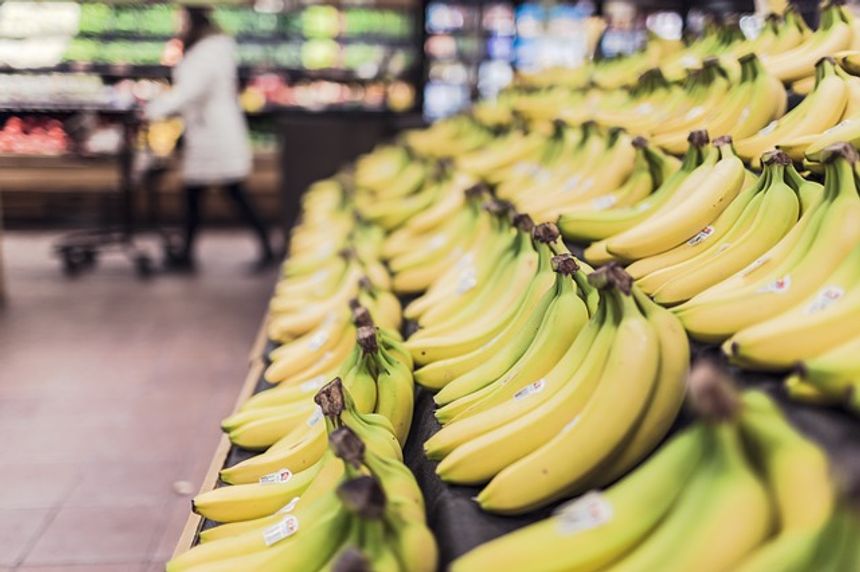 Proposals for new supermarkets down 61% on 2015 peak, and applications *without* a named operator have fallen even further.